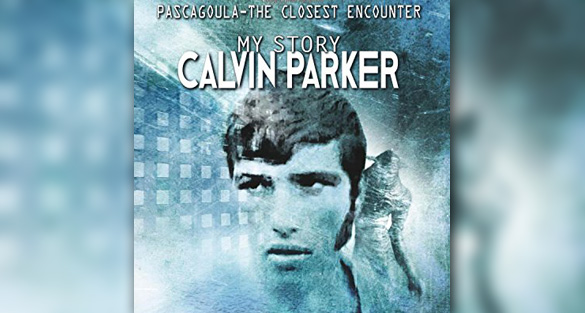 Open Minds UFO Radio: Calvin Parker was 19 years old in 1973 when he and his friend Charles Hickson witnessed a UFO while fishing in Pascagoula Mississippi. They reported seeing strange creatures that took them into the craft and examined them. Terrified, they went to the police. Their story leaked, and the incident made headlines. Hickson, 42 years old at the time, was a family friend who had just gotten Parker a job. However, Parker wanted nothing to do with the publicity they were receiving and left town. He rarely spoke of the incident until now. With the release of his new book telling his side of the story, he is now doing interviews and a few appearances before he goes back to focusing on retirement and fishing.

In this interview, we get the opportunity to talk to Parker about what he remembers of the incident.

Get Calvin’s book, Pascagoula – The Closest Encounter: My Story – https://amzn.to/2OVrX9N