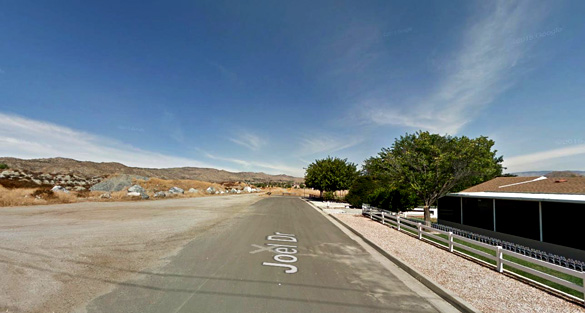 A California witness at Winchester reported watching a jet apparently chasing a cylinder-shaped UFO on October 1, 2015, according to testimony in Case 71102 from the Mutual UFO Network (MUFON) witness reporting database. 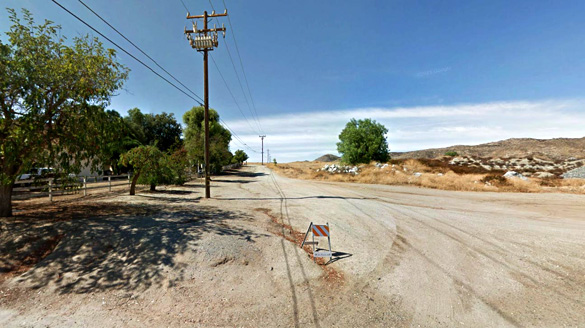 The witness was at home in her kitchen and felt “loud booms.”

“I asked my husband if he heard them,” the witness stated. “The television was on. He said he didn’t. I went outside, and to the east, over the San Jacinto Mountains, the sky had very high cloud formations that drifted toward the south and thinned out. The rest of the sky was very blue, the bluest I’ve seen in long time. The clouds were all swirling around. The eastern thicker ones looked like waves and as they drifted south swirled around each other. It was really very beautiful. I could still hear and feel the booming sound.”

The witness continued watching the sky.

“I noticed a dark object chasing, or following, a very bright object. I squinted my eyes and then could see that the dark one was a plane or jet. I could see the wings, tail, etc. against the white clouds. The other object I could see no detail of its shape. I mean, no wings or tail – it was sort of cylindrical, like the fuselage of the jet, but only about half as big. It was very bright though and showed up clearly against the clouds. The jet was just about alongside of this object.”

The witness ran into the house and grabbed a pair of binoculars. 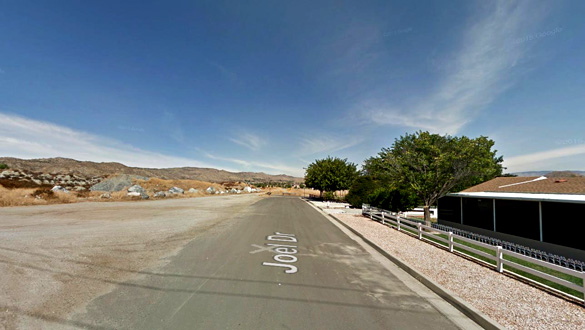 “When I returned and found the jet and object again, the object seemed to be chasing the jet. It was right on its tail. The jet seemed to be trying to shake it, not major turns, just kind of weaving left and right.”

The witness then went back inside to get stronger binoculars.

“When I returned I couldn’t find them again. But I stayed out there and kept looking at the clouds. After a few minutes, I saw the jet again. They had been heading south, coming from the east, but now the jet was going back the way it had come. It was moving in a giant arc, kind of circling, and I lost sight as it went behind the huge trees next door.”

The witness then watched a second jet.

“A few minutes later I saw another jet coming from the south going almost in the same flight path as the first jet. The rest of the day there were helicopters going back and forth. I continued to watch the clouds off and on for a couple hours, hoping to see that thing in them somewhere. I did see a very long straight chem trail going into the clouds from the east and disappearing in the south. The swirling nature of the clouds was something I don’t think I’ve ever seen, swirling around each other going straight up until they just disappeared. I could see how something could hide or disappear in them easily.” 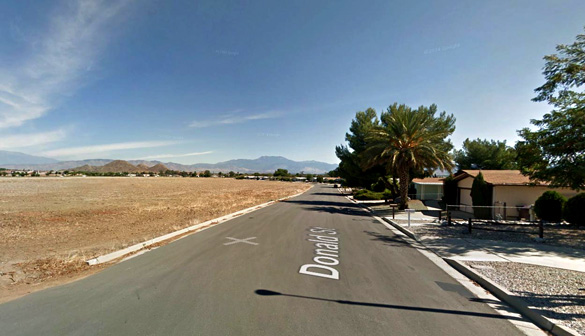 The witness continued to hear the boom sounds.

“The booms went on all day until you could feel them more than hear them. Then that went down to just seeing water vibrate in the water cooler a couple times an hour. It was a very strange, cool day. I should have reported this that day, but I thought maybe that object was some kind of other plane. Then today I saw another report on this sighting from Moreno Valley, which is about 6-7 miles north of here. That person, on the same day as me, saw a bright, silvery object heading south and then saw two jets take off from March Air Force Base heading in same direction. I would very much like to know just what was going on.”

Winchester is in Riverside County, CA, population 2,534. Please remember that most UFO sightings can be explained as something natural or man-made. The above quotes were edited for clarity. Please report UFO activity to MUFON.com.