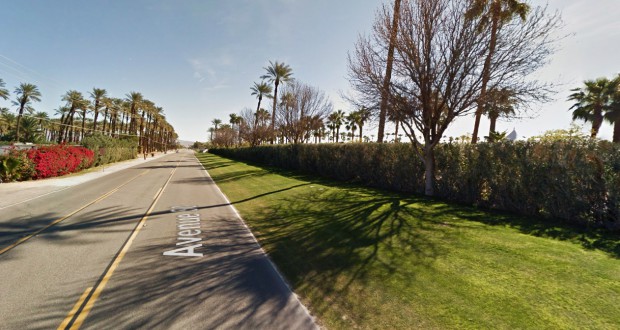 A California witness at Indio reported watching a yellow-white sphere that increased and decreased in size by 50 percent before ascending straight up into the night sky, according to testimony in Case 64711 from the Mutual UFO Network (MUFON) witness reporting database.

“At approximately 82 degrees north I saw movement of a yellow-white object with movement in a southward direction,” the witness stated. “The object was 10 degrees off of true north to the west.”

“The object then stopped and blossomed by 50 percent or greater with color changes to greenish-yellow for about one to two seconds. The object then diminished to its original size in the stationary location about 87/88 degrees north.” 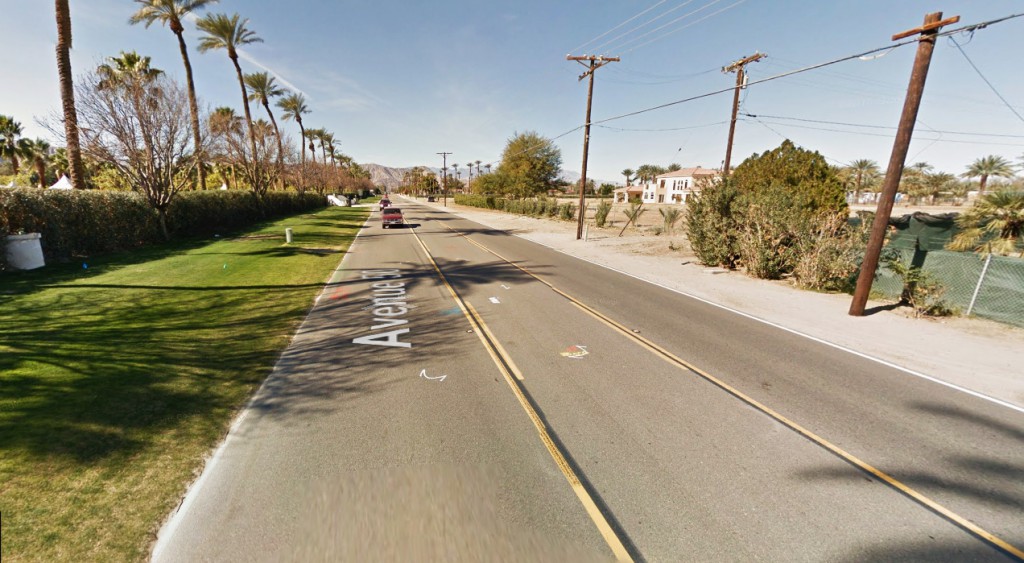 And then the witness watched the object move away.

“The object then ascended straight upward until it could no longer be seen by the naked eye. It almost reminded me of seeing something powering up and then immediately ascending upon the completion of doing so. This observation lasted 5 to 6 seconds, yet was definitely an unusual activity over all.”

The witness has lived in the area for years and frequently sky watches.

“I scan the night sky as I have for many years and am very familiar with the general location of stars and visible planets as I have lived in the Coachella Valley since 1974. This object had immediately captured my attention. I was astonished by the brief yet captivating event. I am a trained and retired Investigator and this observation was out of the ordinary altogether. To say I was excited would be mildly explanatory at the least.”

“This object was not a general aircraft or a meteor. We have three airports within a 20- mile radius and I am very familiar with air-flight within the region. I have on two occasions spent time in Sedona, Arizona, observing the night skies with Cat III night vision equipment. I have observed what I believe to be IGC (Intelligently Guided Craft) and the sighting on April 15, 2015, was very similar in the manner of previous observations of objects blossoming and moving in very similar fashion as I have observed in the past. I am even tempered, sober and feel compelled to report this observation. This definitely was impactful to myself as I believe this observation was extraordinary in time, location and observable activity.”

Indio is a city in Riverside County, California, population 76,036. 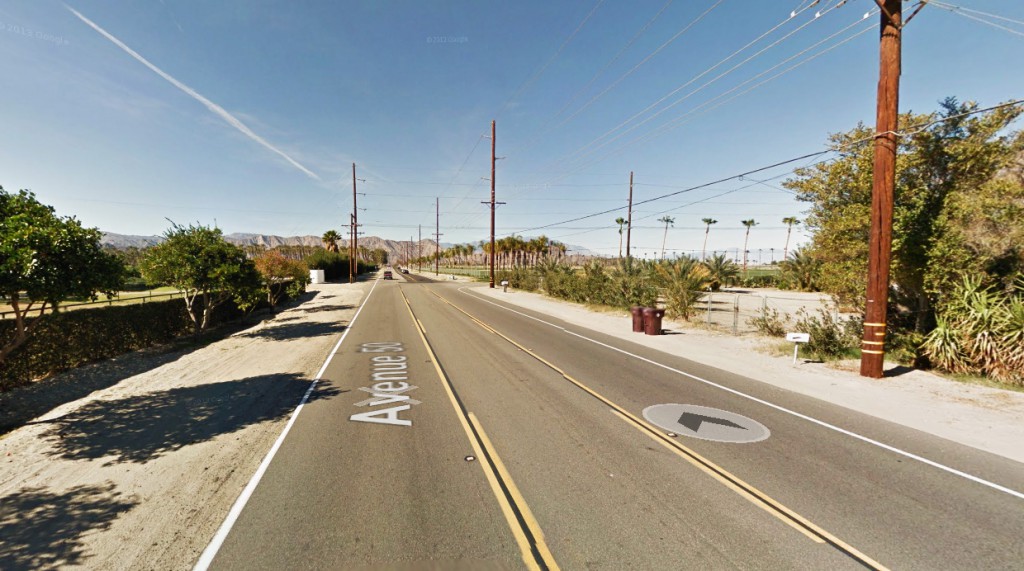 The object appeared to hover in place before shooting off into the night sky. Pictured: Indio, CA. (Credit: Google)

California is currently a UFO Alert Level 5 – with 1.60 sightings per million population based on MUFON February 2015 statistics. California received a total of 61 UFO reports in March.