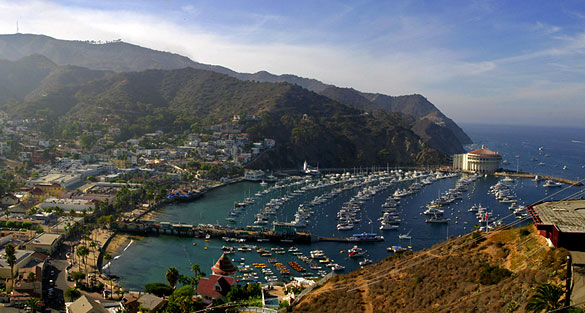 A California witness at Avalon Harbor recalled an encounter from 1982 with an underwater UFO as the family sailed to Catalina, according to testimony in Case 72642 from the Mutual UFO Network (MUFON) witness reporting database.

“My stepfather and mother loved sailing in the 1980s,” the witness stated.“He owned a construction company and made good money. We would rent a sailboat for the weekend and sail to Catalina where my grandmother had a clothing store on the island. We sail over there many times.”

But the family had an odd encounter one evening when the witness, his stepfather and mother were sailing to Catalina.

“Around 8p.m. my mother yells to my stepdad to look over the port side and asked what is that? I looked and saw a huge lighted object moving fast under the water. My mother was very scared and went below.”

The witnesses’ stepfather did not know what the object was either. 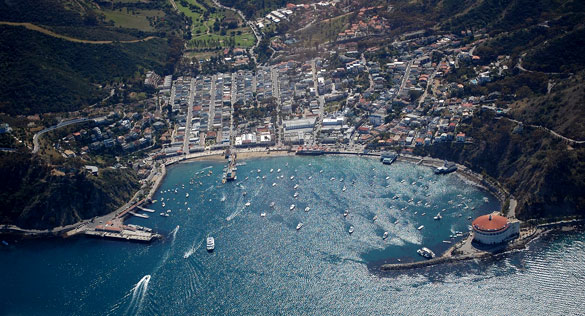 The witnesses’ father had served in the navy and could not identify the object. Pictured: Avalon Harbor, CA. (Credit: Wikimedia Commons)

“He was in the navy for years and sailed all over the world and knows ships and subs. It lasted around five minutes just going from one side and then the next in a crisscross pattern.”

The family steered away from the object.

“We sailed west moving away from it as it moved east. I never told anyone about this nor do we talk about it. My stepbrother is in the navy and worked on a LA class sub. We talked one night and he said just forget it and to not go there. I saw your show and had to write. The object was 50 feet in a circle and bright as more watts I have ever seen. I am an electrician and work on lighting and this thing was bright and gave off heat. My parents stopped sailing after that summer. I live less the 20 miles from the area and still think about it all the time. Very strange situation to be in.” 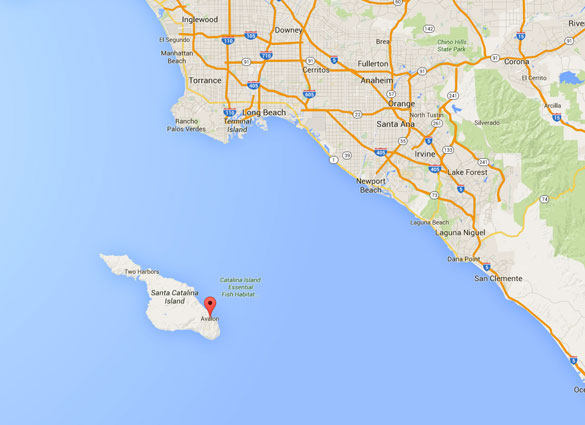 Avalon Harbor is the only incorporated city on Santa Catalina Island of the California Channel Islands, and the southernmost city in Los Angeles County, population 3,728. Please remember that most UFO sightings can be explained as something natural or man-made. The above quotes were edited for clarity. Please report UFO activity to MUFON.com.