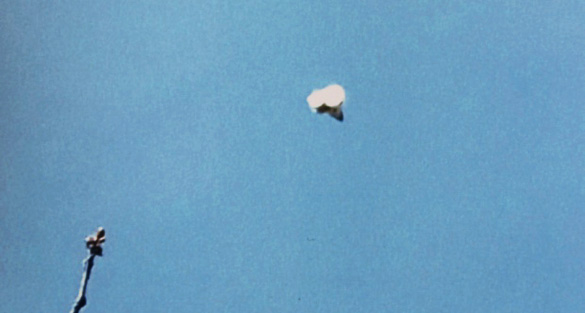 Wildlife photographer Sandra Stuteley thought she saw a bird in the sky April 21 and took a photo – only later realizing the object might have been a UFO. 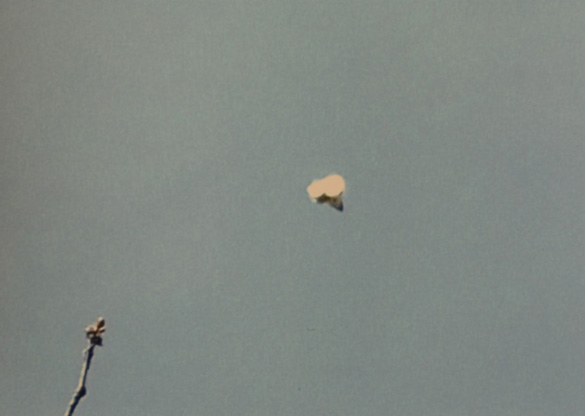 Stuteley was standing on a path near Orton Hall in Orton Longueville at 11:48 a.m. when the “bird” was seen in the nearby sky. She thought nothing of it t the time – until she reviewed her images.

“I thought ‘wow, what are they’?” she told the Peterborough Telegraph. “I did not even know I had taken them.” 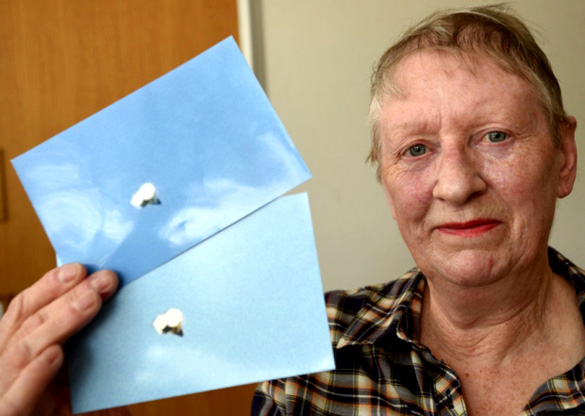 The woman then began asking friends and family if they could identify the object – but no one could make an identification.

Stuteley is asking anyone who thinks they know what the object is to contact the Peterborough Telegraph.