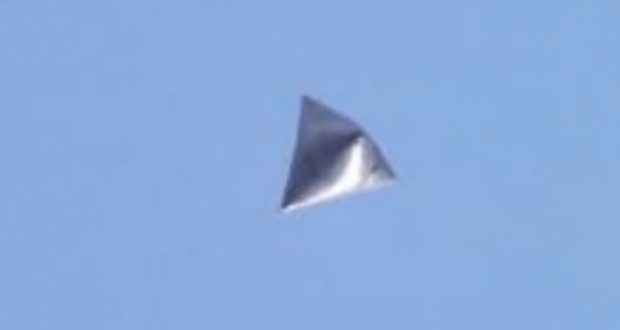 A Great Britain witness at Worcester reported two encounters with a UFO beginning at 7 p.m. on March 8, 2015, where the object in the second sighting was about 20 feet off of the ground, according to testimony in Case 63845 from the Mutual UFO Network (MUFON) witness reporting database.

The witness was about to leave for work at 7 p.m. when the first object was seen.

“There a star-like light speeding across the sky, but it was not flashing and no other lights were present with it, and it was travelling faster than a plane – twice as fast I would say,” the witness stated.

The witness was returning home from work at 10:04 p.m. when the second object was seen.

“There was a bright white light beaming down. It was about 100 yards away from me and hovering about 20 feet in the sky. It was so bright it lit up the outline underneath the object it was coming from. It was like 3-D, triangular, metallic ship almost floating above me.” 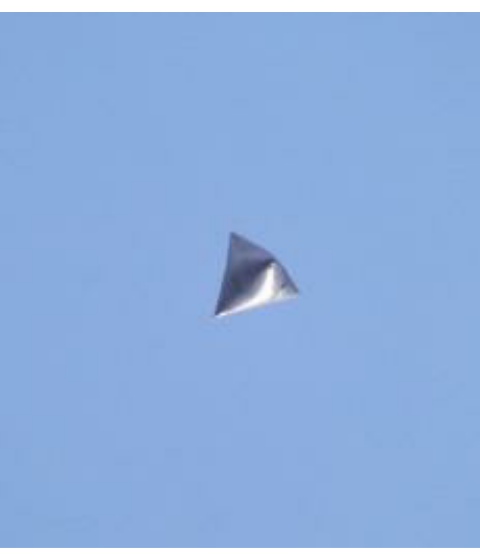 Witness included this image taken from the Internet of something that looked close to what was observed over Worcester on March 8, 2015. (Credit: MUFON)

The witness stopped her vehicle to observe the object with a “pitch black clear sky.”

“It suddenly turned bright green in its flame trail – Northern Lights green – and zoomed off in the opposite direction of the moon in a straight line and then totally disappeared in thin air leaving a steam trail behind it.”

The witness then drove the four miles home and looked into the sky again. 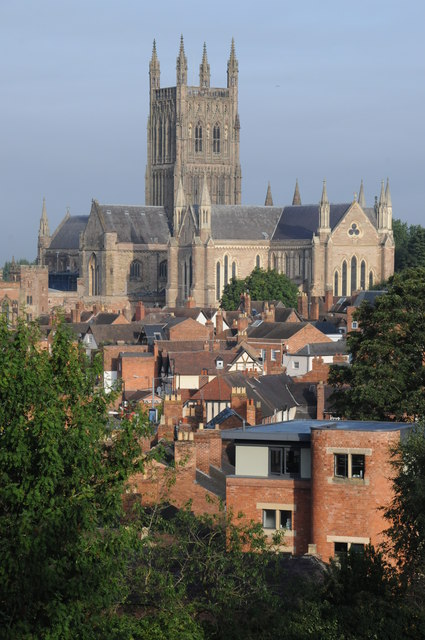 “When my partner tried to take a photo there was an orb floating in front of his camera. I couldn’t get a photo of the craft/ship, so I will upload a photo of a similar looking one off the Interent.”

The second object was about 100 yards away and hovering about 20 feet in the sky Pictured: Worcester skyline. (Credit: Wikimedia Commons)

Worcester is a city and the county town of Worcestershire in the West Midlands of England, approximate population, 100,000.