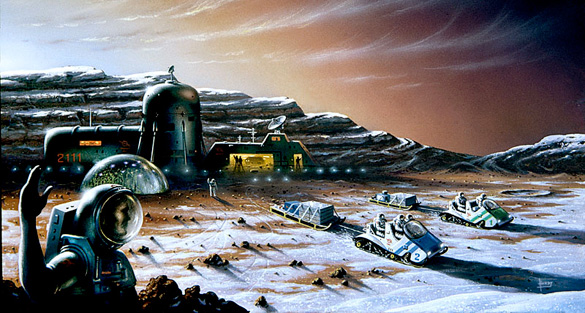 British think tank tackles how to overthrow a Martian government 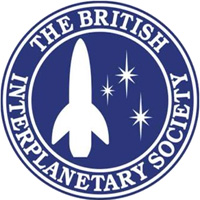 The British Interplanetary Society (BIS), the oldest space advocacy organization and leading space development think tank, met last month to discuss, among other things, how one might go about overthrowing a Martian government.

According to the BBC, “Two short blocks from the London headquarters of Britain’s security service, MI6, a group of 30 men and women is plotting to overthrow the government.”

Although they make it clear that is not the British government they are looking to over throw, “nor any government on Earth, but a tyrannical administration on an alien world in the future.” 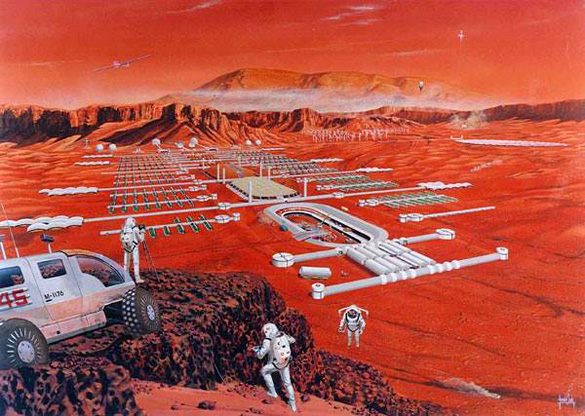 The BIS is also very serious about the task at hand. The meeting was the third annual symposium on Extraterrestrial Liberty. A group of conferences started in 2013 to explore the ideas of freedom and governance for human space settlements in the future. 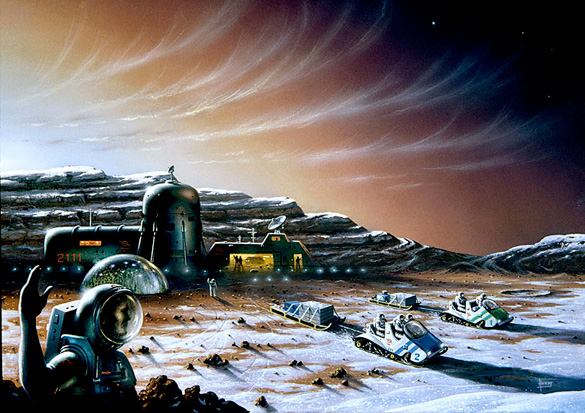 Martian Pole – from the private collection of Charles Cockell. (Credit: David A. Hardy/www.astroart.org)

The second event, titled “Human Governance beyond the Earth,” looked at the topics such as: “Extraterrestrial governance, freedom of speech and press in the extraterrestrial environment, political and economic systems to maximise liberty in space, constitutions, legal and policing systems in space, prisons and law.”

The third, which just took place last month and was titled “Dissent, Revolution and Liberty in Space,” addressed the questions of, “How do you prevent the extreme extraterrestrial environment promoting the emergence of a coercive security apparatus? How do the confines of outer space encourage a surveillance culture? How is criminality to be managed in extreme conditions? Is revolution justified or even safe in space? How can political dissent be encouraged without threatening the safety of everyone?” 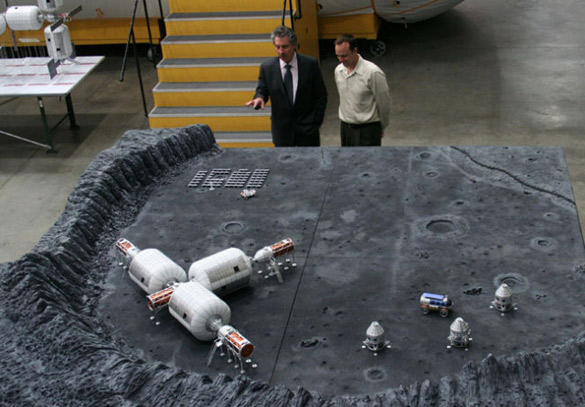 Robert Bigelow (left) and guest with a model of a Lunar base. Perhaps the first despot needing to be deposed will be on the Moon. (Credit: Bigelow Aerospace)

Charles Cockell, a professor of astrobiology at the University of Edinburgh told the BBC, “This year we’re discussing what happens if you don’t like the government you’ve created and want to overthrow it.”

The group of thinkers brought together to ponder these questions includes scientists, engineers, social scientists, philosophers and writers. They publish their findings in essays that they hope can help guide space fairing humans of the future.

“We hope the discussions we have will constitute the first ideas on extraterrestrial liberty,” Cockell says. “We’ve got a chance to think about what the problems might be in outer space before we go there.”

Thank you to Alec Brindell for the tip on this story.