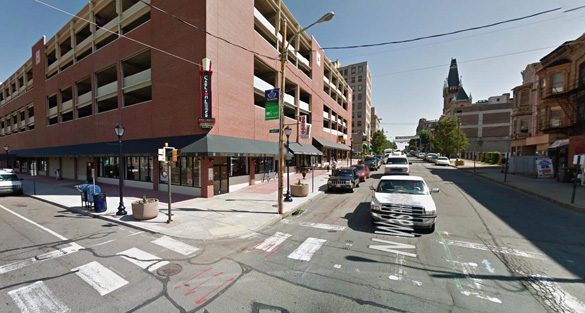 A Pennsylvania witness at Scranton reported watching four UFOs flying in formation, according to testimony in Case 70991 from the Mutual UFO Network (MUFON) witness reporting database. 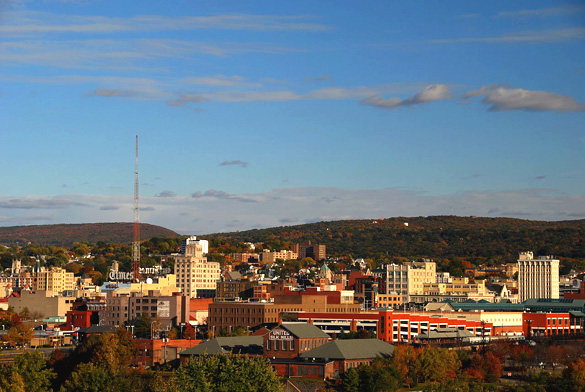 The witness was driving a boat in Lake Wallenpaupack when a passenger noticed four orange-red glowing lights emerging from over the mountain about 9:15 p.m. on September 22, 2015, and alerted him.

“They where flying in different formations,” the witness stated. “They were coming in our direction. A fifth one showed up off some ways to the right of the others. The four all merged together and shot off behind the clouds to the west. The fifth one followed.” 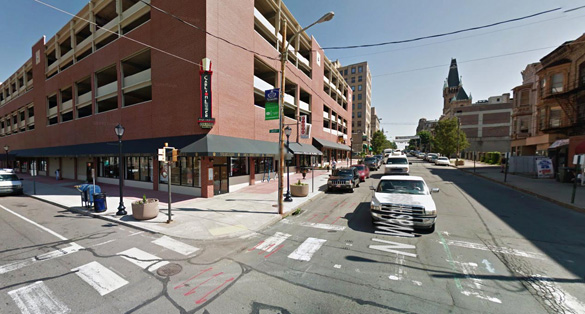 The two continued to watch the sky thinking they would appear again from behind the clouds, but they did not reappear.

“Bright brilliant, red-orange objects. No blinking lights or red green lights as on a regular craft. They were round, circular-shaped. Passenger went for camera, but battery was dead. No time to retrieve mine and was driving the boat at low speed and it was dark. The sunset around this time is 7 p.m. There was a moon out and it was partly cloudy that night.” 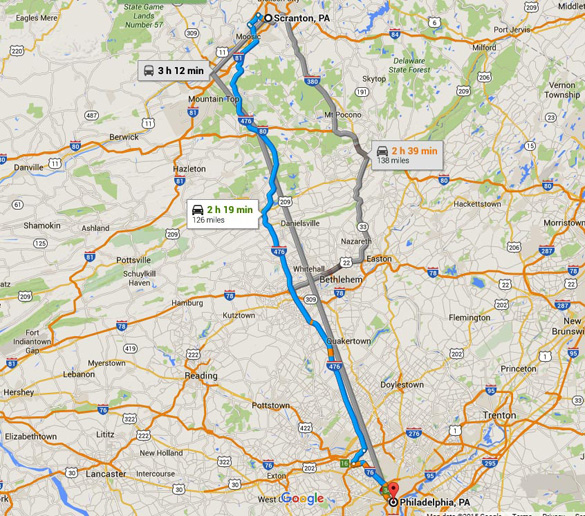 Scranton is about 130 miles northwest of Philadelphia. (Credit: Google)

Scranton is the sixth largest city in Pennsylvania, population 76,089. Please remember that most UFO sightings can be explained as something natural or man-made. The above quotes were edited for clarity. Please report UFO activity to MUFON.com.