“I hope that science provides us with an answer to these unknown aspects of UFO sightings.” 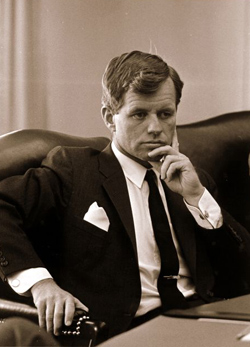 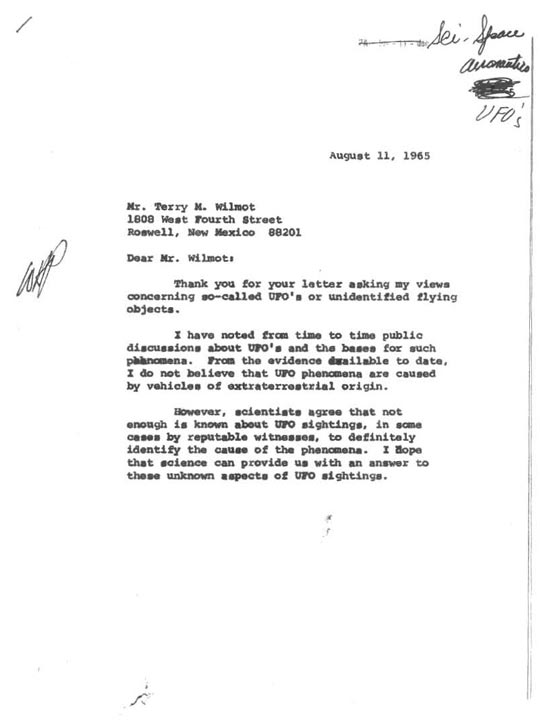 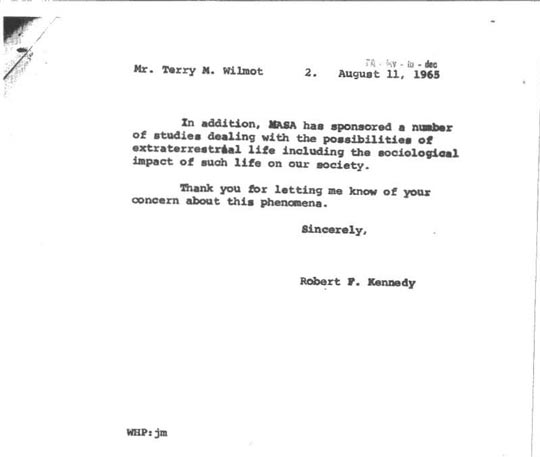 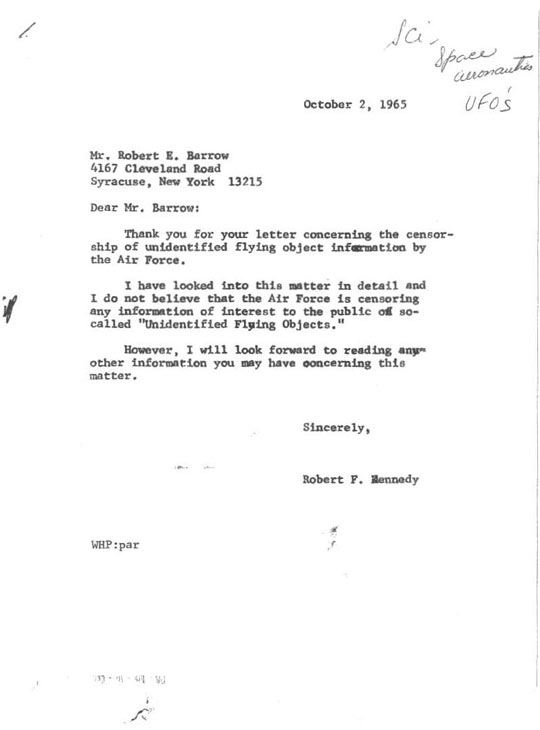 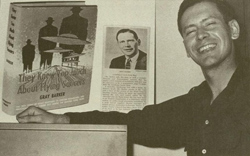 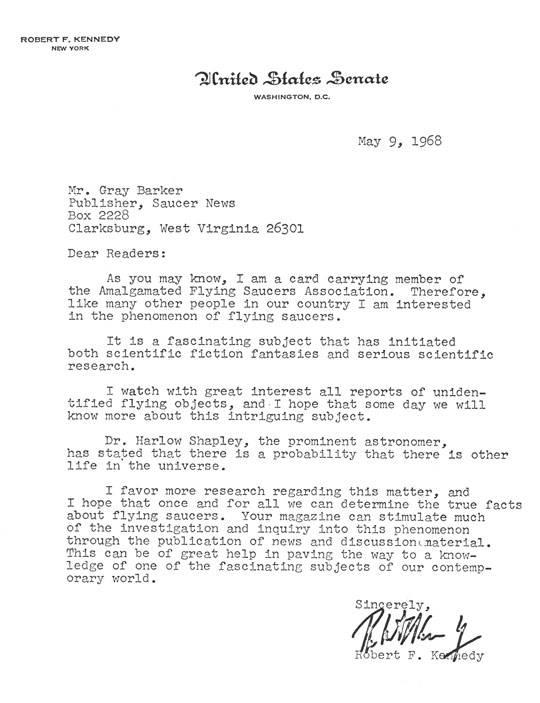