Police in Boston as well as the nearby town of Skegness were able to confirm a bright flashing light over the Boston area that changed colors. 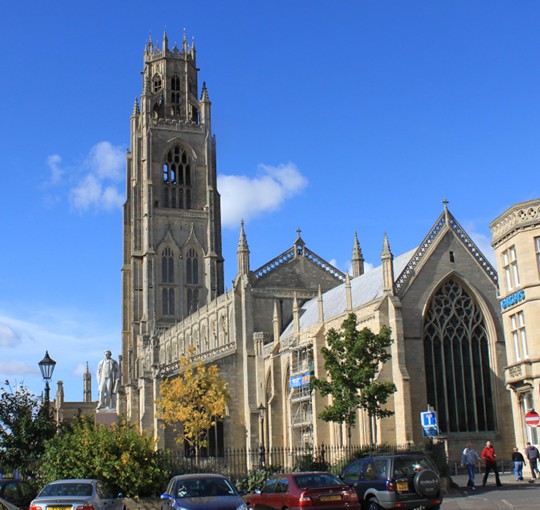 St. Botolph's church spire, which the Ministry of Defence believes may have caused a false radar hit during the Boston sighting.

The British government recently released another batch of declassified UFO documents, and this set is the biggest yet. Over 6000 files were released with some notable sightings, including an incident where police officers and the Coast Guard reported a UFO which was also tracked on radar over the town of Boston in Lincolnshire, Britain. 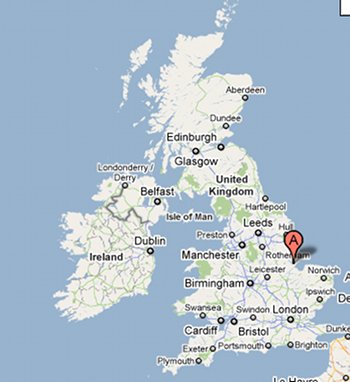 According to the Air Force report, UFO sightings began coming in on the morning of October 5th, 1996. Police in Boston as well as the nearby town of Skegness were able to confirm a bright flashing light over the Boston area that changed colors. Police called the Coast Guard, who confirmed the strange flashing lights. Radar at several locations registered a hit over Boston, including the radar at nearby Neatishead Royal Air Force base.

The report stated that video was taken and was to be sent to Neatishead, it was believed to be of a poor quality. Whether the video actually made it to the RAF base, or if it was further analyzed is unknown.

The Air Force’s final conclusion was that the witnesses had seen Venus, and that the radar hits were due to a tall permanent, geological feature. The report concluded that the sighting was of no significance and was not related to an actual aerial vehicle.

Apparently the sightings had caused inquiries to the press and defense offices were instructed to stick to the following statement: “All available sources of information have been examined and we are satisfied that the sightings were not of air defence significance. We are content that there was no associated threat to UK airspace.” 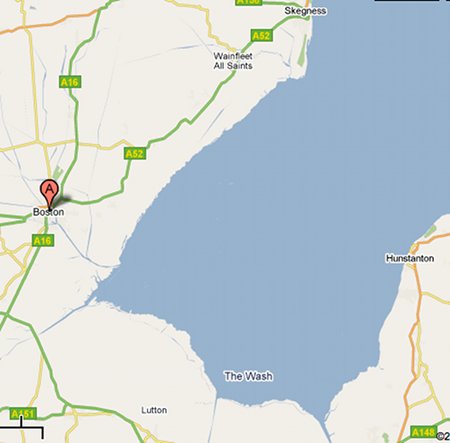 A map of Boston, Skegness, and the Wash (Google Maps).

There were no further reports in the files of the police and coast guard mistaking Venus for a UFO in conjunction with radar returns. 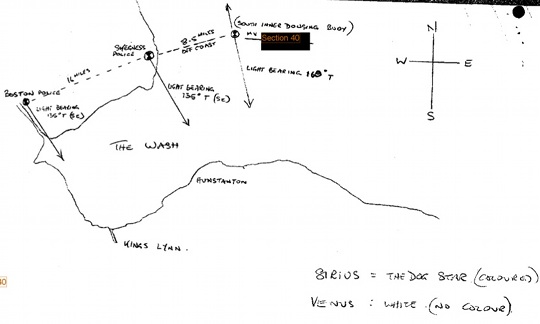 Drawing from the Ministry of Defence.

Although cases such as this are included in these reports, the British government has closed down their UFO reporting hotline. There are many other cases involving credible witnesses in these files. According to Nick Pope, who worked for the Ministry of Defense investigating UFOs, many of these demonstrate significant events that the MOD should be concerned with.