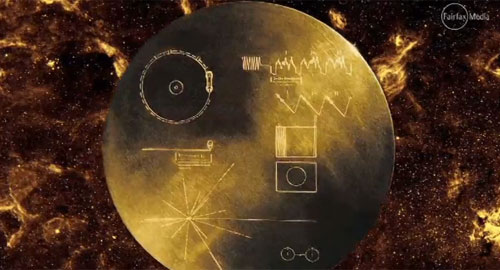 The first video in a six-part series was released today, Monday, May 20, that explores the question, “Are we alone?” 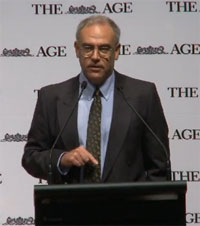 Peter Spinks hosting the ‘Are we alone?’ discussion. (Credit: The Age)

The video series is produced by The Age, a daily newspaper in Melbourne, Australia, and hosted by science columnist Peter Spinks. He explains that this alien video series features “a panel of four scientists who consider the possibility of habitable worlds in the universe, the chances of them harbouring life, what aliens, if they exist, might be like, and how we might one day communicate with them across space and time.”

The series was filmed before a live audience at The Deakin Edge theater at Melbourne’s Federation Square.

A new video in the series will be added to The Age‘s website every day this week.