Planetary Resources announced that it plans to mine asteroids for precious metals and rare minerals. 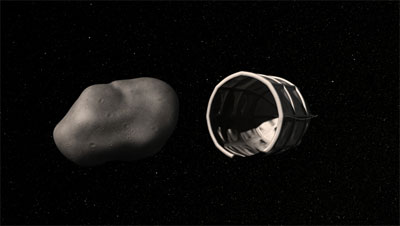