Home / Articles / UFO Photographs from Entre Rios, Argentina
At 15:00 on 6 September 1970, young Sergio E. Schlimovich, preparing to photograph the Parana River from the terraza of his home, saw and shot 2 color photographs of a shiny, circular metallic-looking, disc-shaped object flying low in the air beyond an antenna station nearby. 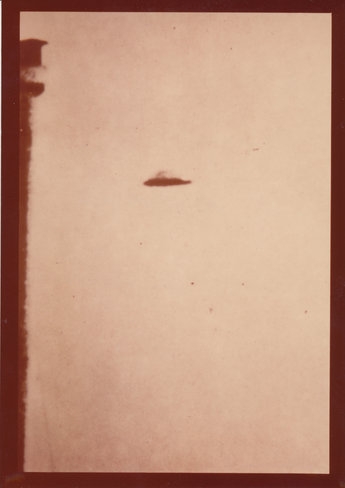 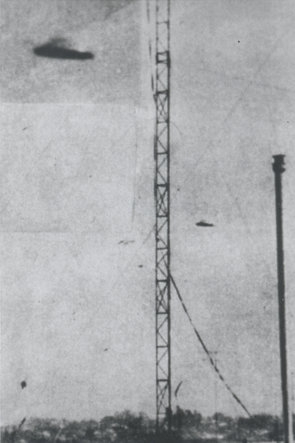 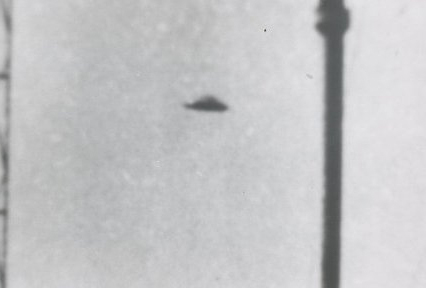 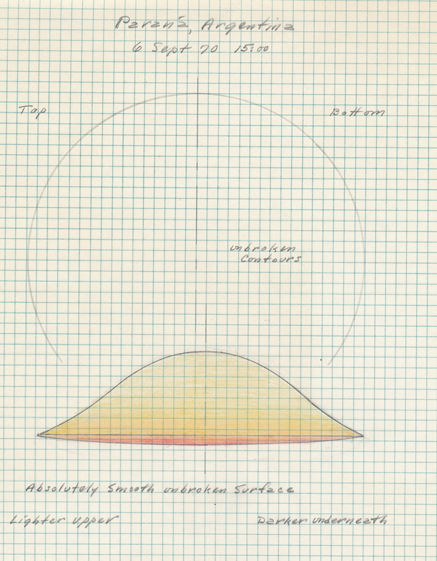