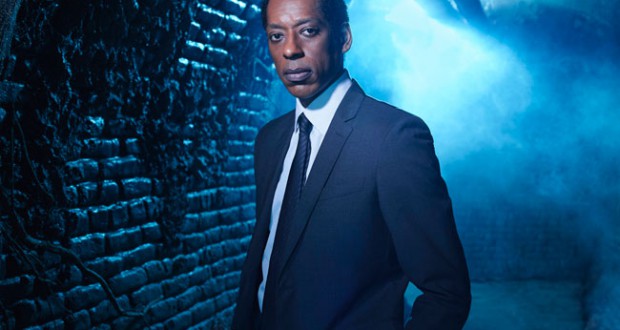 A new show is in development that focuses on a high school at the secretive Nevada military installation Area 51.

High School 51 is centered around Dream Lake High School in the heart of Area 51, populated by a wholly alien student body — until the arrival of 16-year-old Alex Valencia, the first and only human ever to attend Dream Lake, who not only faces the challenge of fitting in, but also saving the human race. 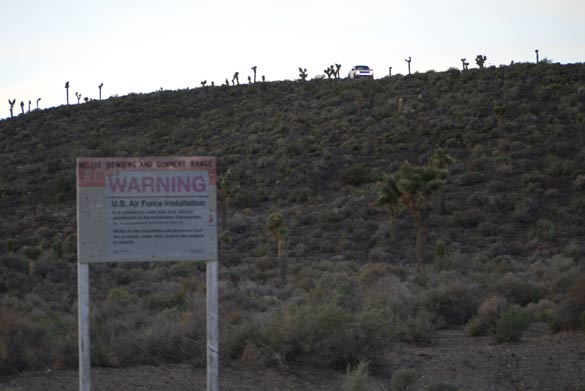 High School 51 will be the debut series from Legion of Creatives, which is headed by actor/producer Orlando Jones, his business partner Noam Dromi, and former head of global marketing for K/O Paper Products Jay Williams. Williams and writer-producer Roberto Orci are the executive producers behind this show. Jones will serve as both producer and actor.

Blastr’s Editor-at-Large, Aaron Sagers, spoke with Jones about this new show, and about his character in the show. Few details about High School 51, or about Jones’ character, have been revealed. “I’m overseeing the area,” Jones explains to Sagers. He continues, “And it’s a military area, so there are more things going on than just the high school — that’s just an offshoot of the problems that came from our real problems.”

Sagers goes a step further, asking Jones if he believes in “UFO conspiracies and alien theories.” Jones reveals that he does find some of these extraterrestrial ideas plausible. “Why is Stonehenge there? Why Roswell? How did they get here?,” he asks. “To me, it’s entirely plausible the things we see today come from people having shared with us things from the future we weren’t supposed to know. It is plausible to me that some of those people think, ‘Why not just take this planet from these idiots?’ And others might just want to go home, and others might want to stay. That, to me, is a jump off to an interesting world of Area 51 that isn’t about a campy little high school.”

High School 51 is part of Machinima’s 2015-16 slate that was announced at the 2015 Digital Content NewFronts conference in New York on Monday, May 4. The show’s premiere date has yet to be announced.