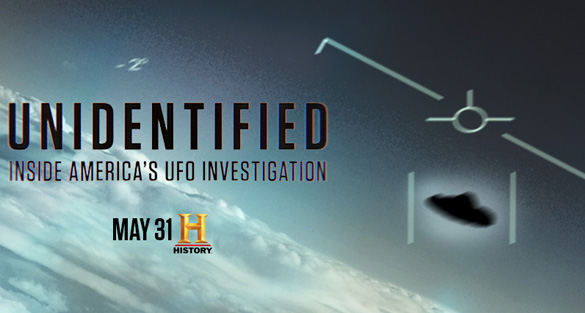 Anthony Lappe – Producer of Unidentified: Inside America’s UFO Investigation – May 21, 2019

Open Minds UFO Radio: Anthony Lappé is a New York-based showrunner, director and investigative journalist. He was the executive editor of the Guerrilla News Network, and produced their award-winning Showtime Iraq war, documentary, BATTLEGROUND. As a commentator, he has appeared on media outlets around the world, including the BBC, Radio France, Radio Havana, Fusion, NPR and Sky News. He has written for The New York Times, Details, ESPN: The Magazine, New York Magazine, VICE and the South China Morning Post. He is the author of the graphic novel, SHOOTING WAR. For VICELAND, he was the showrunner of BLACK MARKET WITH MICHAEL K. WILLIAMS. For HISTORY, he has helmed AMERICA’S WAR ON DRUGS, RFK: THE KENNEDY FAMILY REMEMBERS and the upcoming UNIDENTIFIED: INSIDE AMERICA’S UFO INVESTIGATION.