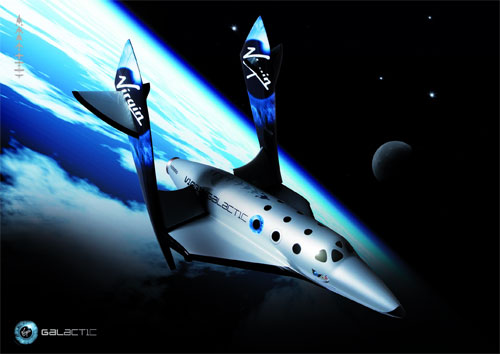 The Mars Society presented SpaceX CEO Elon Musk with the Mars Pioneer Award in August 2012, acknowledging his “strong dedication to and support of the goal of human exploration and settlement of the planet Mars.” Although Musk has repeatedly voiced his desire to take people to Mars, he is not the only commercial space businessman to have his sights on the red planet. 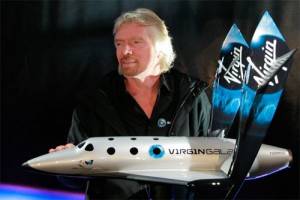 In a recent interview on the program CBS This Morning, Virgin Galactic founder Richard Branson stated, “I think over the next 20 years, we will take literally hundreds of thousands of people to space and that will give us the financial resources to do even bigger things.” He went on to explain that one of these “bigger things” he would like to accomplish is starting a population on Mars. He optimistically hopes to achieve this within his lifetime, and feels that “it is absolutely realistic. It will happen.”

Like Musk, Branson feels that making spaceflight affordable and attainable for “ordinary people” is essential for space colonization. Companies like SpaceX and Virgin Galactic are leading the charge in this effort. And new legislation in California will make it easier for companies like these to make advances in private spaceflight. Space.com explains that the passing of Assembly Bill 2243 “allows commercial space-travel companies to innovate and explore without the worry of excessive liability.”

Branson’s company Virgin Galactic is scheduled to begin private space flights next year, and he and his children will be passengers on the first flight.