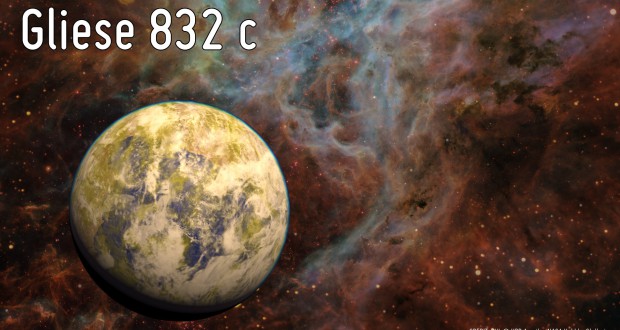 A recently discovered planet that is relatively close to Earth may be home to alien life.

A team of astronomers discovered Gliese 832c by analyzing data collected by three instruments: The University College London Échelle Spectrograph (UCLES) on the Anglo-Australian Telescope in Australia, the Carnegie Planet Finder Spectrograph on the Magellan II telescope in Chile, and the High Accuracy Radial Velocity Planet Searcher (HARPS) spectrograph at the La Silla Observatory in Chile. 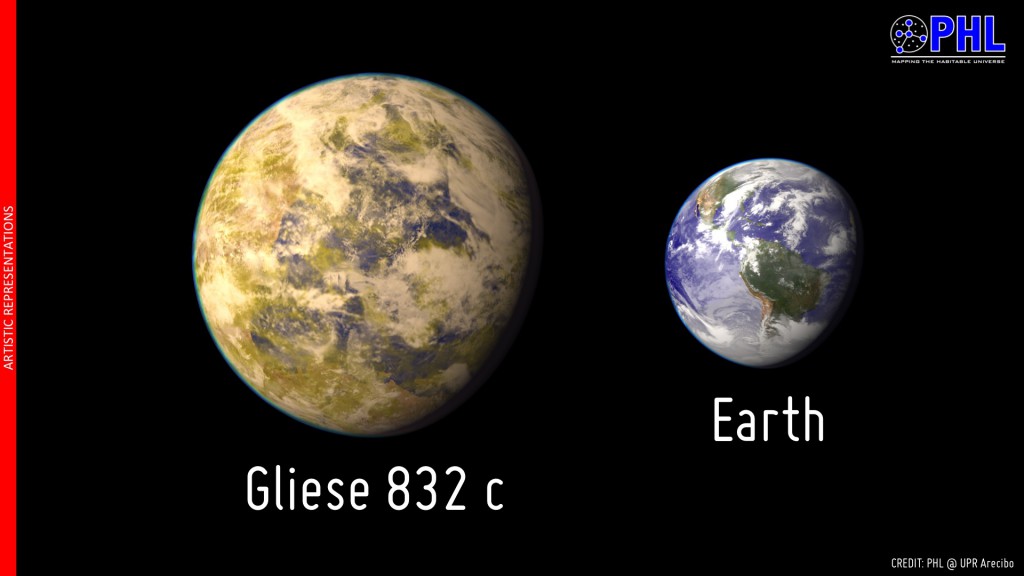 This alien world is just sixteen light-years from Earth, and is considered a “super-Earth,” as it is at least five times as massive as Earth. And its parent star is a red dwarf, a type of star that is much dimmer and cooler than our yellow dwarf sun. But because this exoplanet resides in Gliese 832’s habitable zone—the range around a star where liquid water might exist on a world’s surface—it is possible that Gliese 832c is hospitable to life. According to Abel Mendez Torres, director of the Planetary Habitability Laboratory at the University of Puerto Rico at Arecibo, Gliese 832c “is the nearest best habitable world candidate so far.”

But Space.com points out, “However, it’s unclear at the moment just how much Gliese 832c resembles Earth. Indeed, its discoverers think the newfound world may be more similar to scorching-hot Venus, with a thick atmosphere that has led to a runaway greenhouse effect.” 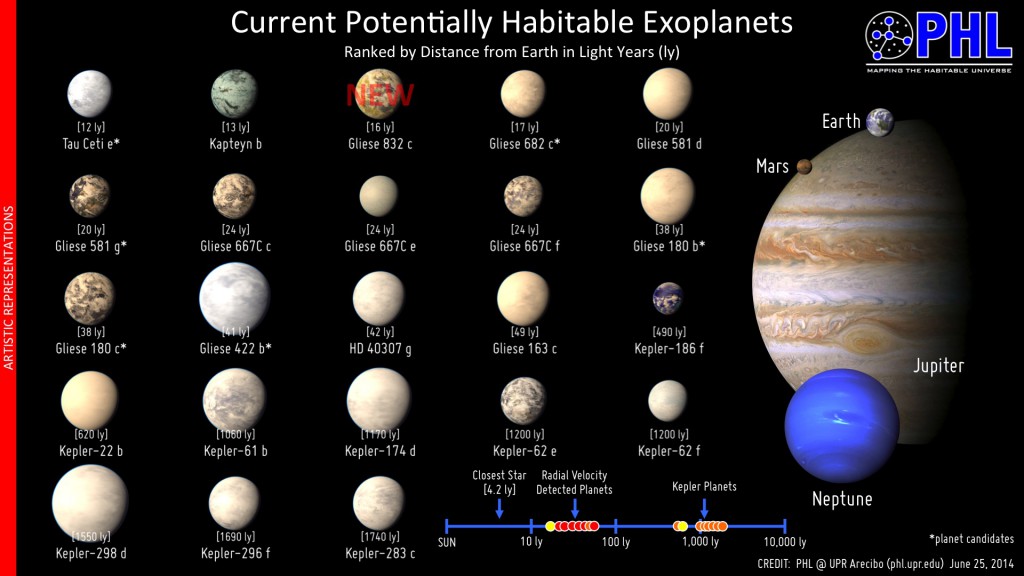 The team’s findings were published in The Astrophysical Journal.