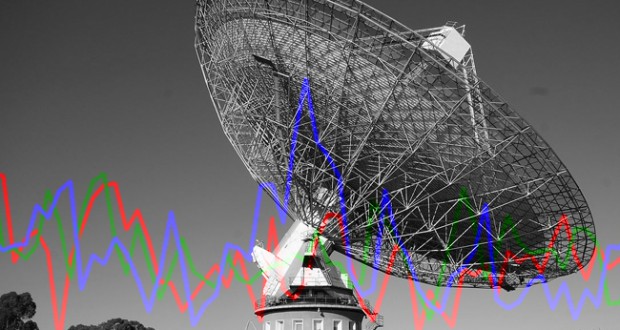 Brief signals like this one, known as Fast Radio Bursts, are a relatively new phenomenon. And scientists have been unable to determine the origin of these strange signals. 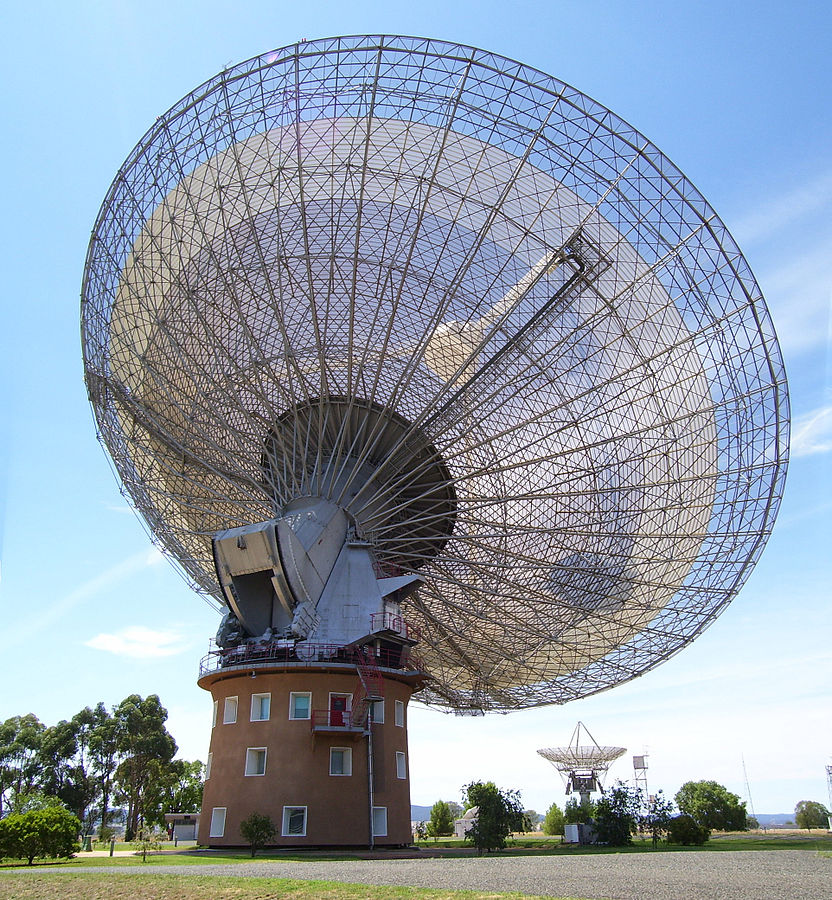 A team of astronomers in Australia, led by Emily Petroff, developed a technique to search for Fast Radio Bursts. And this new technique paid off on May 14, 2014 when a Fast Radio Burst was observed in real-time for the first time. Being aware of the signal as it was detected enabled researchers to alert other telescopes around the world. With twelve telescopes investigating the signal, scientists were able to scan multiple wavelengths. But ScienceDaily explains, “Even though they captured the radio wave burst while it was happening and could immediately make follow-up observations at other wavelengths ranging from infrared light, visible light, ultraviolet light and X-ray waves, they found nothing.”

But the efforts were not futile. “The fact that we did not see light in other wavelengths eliminates a number of astronomical phenomena that are associated with violent events such as gamma-ray bursts from exploding stars and supernovae, which were otherwise candidates for the burst,” explains astrophysicist Daniele Malesani.

The team also concludes that this radio burst originated up to 5.5 billion light years away.

Although astronomers learned more about this strange Fast Radio Burst phenomenon by eliminating some possible sources, the mystery remains. What are these radio signals, and from where do they originate? As the Telegraph points out, “Exactly what may be causing the signal is hotly debated by scientists. Possibilities range from evaporating black holes to alien communication and merging neutron stars.”

The research related to this real-time detection of a Fast Radio Burst was published in Monthly Notices of the Royal Astronomical Society on January 19.