It is within the realm of possibility that alien life could exist deep within black holes, according to a new theory by a Russian physicist.

It is within the realm of possibility that alien life could exist deep within black holes, according to a new theory by a Russian physicist. Professor Vyacheslav I. Dokuchaev, from the Institute for Nuclear Research of the Russian Academy of Sciences states that “advanced civilizations may inhabit the interiors of supermassive black holes, being invisible from the outside and basking in the light of the central singularity and orbital photons.” 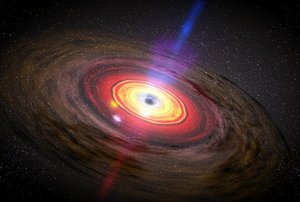 If a large black hole is charged and rotating, it is possible it can weaken the tidal forces that exist beyond the event horizon. This internal domain is a suitable place for planets with alien life to exist, he theorizes.

This comes after a 2010 theory by Nikodem Poplawkski, an Indiana University professor, which proposed that we ourselves could be living inside a black hole existing inside another universe. 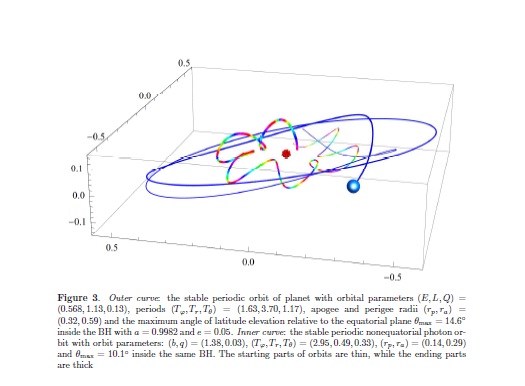