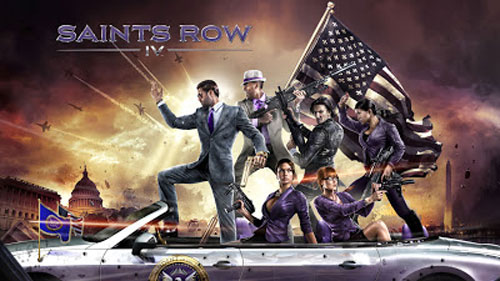 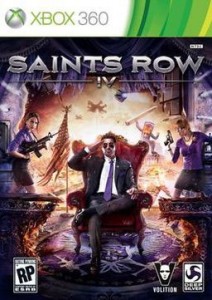 The Australian Classification Board announced its decision adding that the game ‘includes interactive, visual depictions of implied sexual violence which are not justified by context’. The Board justifies its findings with a description of how the alien probe weapon is used in the game against enemies and civilians and which leaves little ambiguity to what it is actually doing.

Read the full story at Bit-Gamer.net.