Alien abduction expert Derrel Sims is on a mission

A Houston, Texas resident is on a mission to capture an extraterrestrial.

Derrel Sims, dubbed the Alien Hunter, claims to be the world’s leading expert on alien abduction. He has investigated alleged extraterrestrial events for nearly four decades. And, according to his website, in that time, his research “has focused on physical evidence, and led to his groundbreaking discoveries of alien implants and alien fluorescence.” 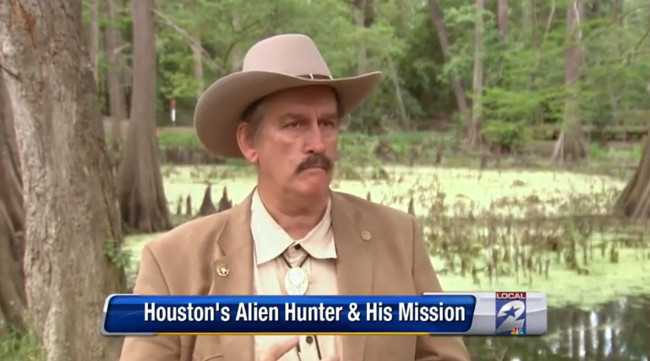 As he recently explained to Houston’s NBC affiliate, KPRC Local 2, his personal experiences with extraterrestrials are what have made alien hunting his life’s mission. Sims claims to have had multiple encounters with extraterrestrials, with the first being at the young age of four. He cites his background as “an investigator, a former cop, a combat cop in the military and a private investigator” to highlight his investigative skills.

Some of Sims’ alien hunting was recently seen on Uncovering Aliens, a show that has aired on Animal Planet, Science Channel, Destination America, and American Heroes Channel. He appears as part of an investigative team that includes Mike Bara, Steven Jones, and Open Minds’ Maureen Elsberry. 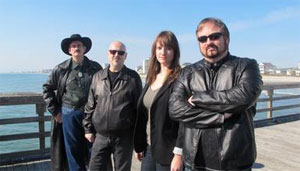 In addition to his skills as an investigator, Sims is also a therapist and a Certified Master Hypnotherapist who has reportedly helped hundreds of people who claim they have encountered extraterrestrials. He asserts that alien abductions are quite common, claiming “one in every four people is abducted by aliens and the victims come from all walks of life.” He is also a proponent of the belief that alien abductions run in the family.

If you believe you’ve had contact with extraterrestrials, Sims has an alien abduction questionnaire on his website. 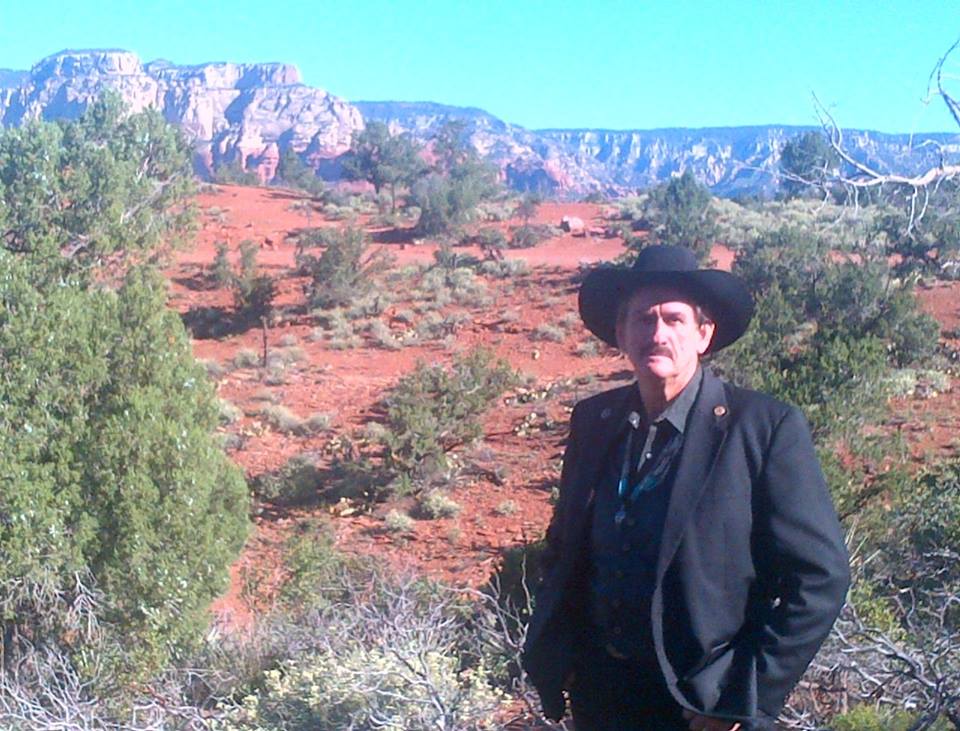 But Sims isn’t out to force his beliefs on anyone. He is focused on his mission. As he tells KPRC Local 2, “I still have a lot of work to do. I’m an investigator, finding the evidence and doing something with it is my business.”