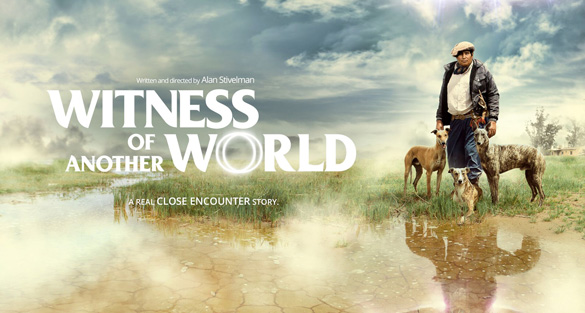 Open Minds UFO Radio: Witness of Another World is a recently released documentary about Juan Pérez, an Argentinian gaucho (cowboy) who claims to have had an incredible encounter as a child. His close encounter garnered media attention when it occurred and was investigated by famed UFO researcher Dr. Jacques Vallée. Juan’s encounter had long-lasting and profound effects on him that continue to influence his life.

In this interview, we talk to the creator and director of the film, Alan Stivelman. Alan tells us why he decided to make a UFO film, how he came upon Juan, and how he was able to get Vallée to participate in the movie.

For more information on the film, and to watch the trailer and purchase the film, visit: WitnessOfAnotherWorld.com.

To read a review of the film on Vice, visit: I Study UFOs and This Is the Best UFO Documentary Ever Made