An airline passenger allegedly recorded video of a UFO through the plane’s window.

The plane and the UFO were reportedly flying over Liverpool, England. The roughly two-minute video shows the mysterious bright UFO in the clouds, flying along the same trajectory as the plane. Although the UFO initially looks like an ordinary aircraft in the distance, it later makes an incredibly sudden descent. 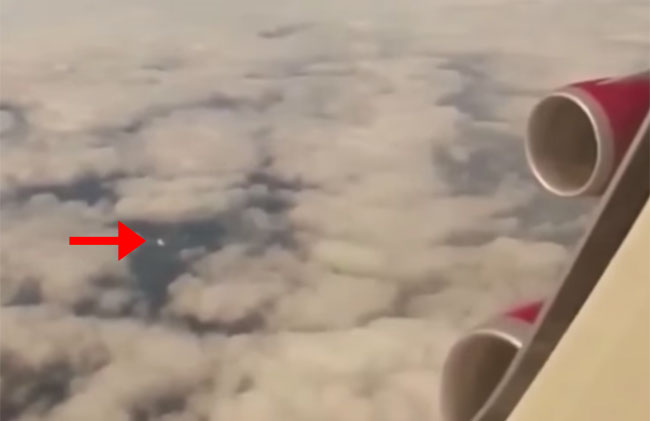 The speed at which the object changes its flight path and descends rules out known aircraft. Some believe the object is simply a bird. But birds generally don’t fly 400 m.p.h. like a commercial airliner.

It’s unclear who shot the video. And it’s also unclear why this video is currently making its rounds in the media (Yahoo!, AOL, etc.), because the video first surfaced back in 2012. 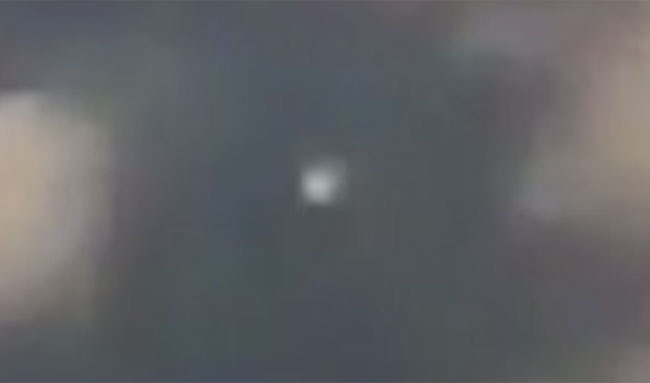 Unfortunately, there are red flags indicating that this video is nothing more than a hoax.

The first indication that the video is a creation is the cameraperson’s lack of response and failure to move the camera at all when the UFO displays its most incredible behavior. But the most damning evidence is the video’s apparent source–the YouTube channel O7TV belonging to a group called Audio World Color.

This channel posts CGI videos of incredible things like dragons, mermaids, and even a landed UFO.

The only real information this channel provides with its videos is, “Video Agency of Audio Color World own all distribution rights of the uploaded videos on our YouTube channel. If you like to use videos for uploads or commercial use please contact ‘info@audiocolorwo­rld.com’,” indicating that this channel is a for-profit venture.

It’s incredibly unfortunate that so many people fill the Internet with fabricated UFO videos. It’s also unfortunate that the media and the general public are so easily fooled by these creations. Genuine aerial objects that cannot be identified do fly in our skies. But rarely do the genuine UFOs receive the attention they deserve. And, perhaps that is partially because photos and videos of the truly mysterious objects are rarely as sexy as the fabrications. 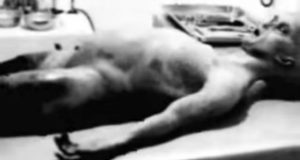