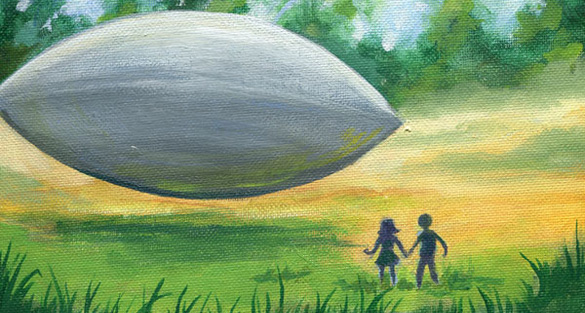 A Michigan witness recalls a UFO incident from 1966 in Carson City when she and a friend stepped into a local field and discovered a disc UFO on the ground, according to testimony in Case 63749 from the Mutual UFO Network (MUFON) witness reporting database.

The witness remembers that it was a clear day when she and her cousin – both 7 years old – entered a small enclosed field along the edge of town and saw the UFO on the ground.

“There were some pieces of metal along the tree line from a tornado and at first I thought it was one of those,” the witness stated.

But then the object moved.

“We approached and it zipped up in a zigzag manner. It was silver and had a little bit of heat wave shimmer. I don’t remember any features as it happened quickly.” 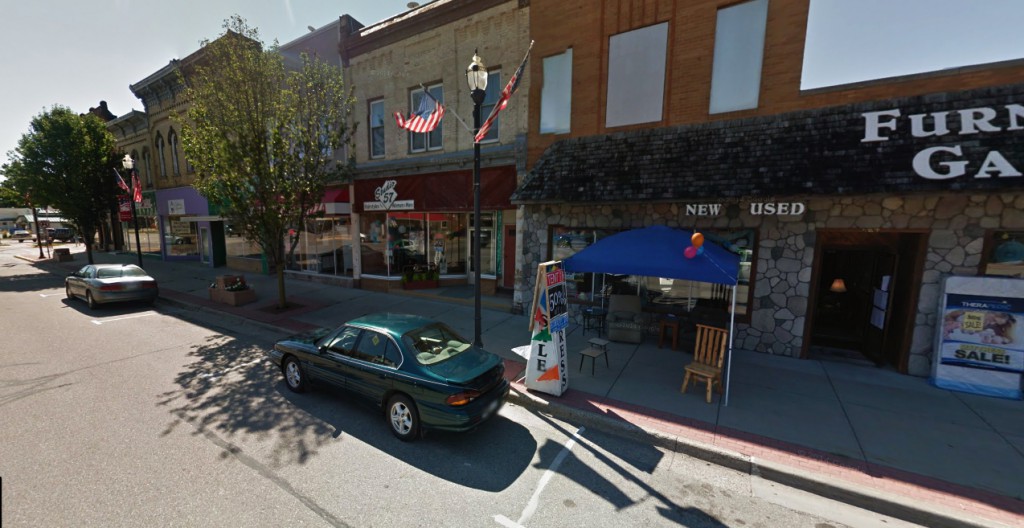 The two witnesses first thought the object on the ground was a remnant from a tornado – until the object moved. Pictured: Carson City, MI. (Credit: Google)

The witnesses’ mother recalls the children returned home “wound up” and she went back to the field to investigate their claims.

“She found a flattened, burnt area with holes like a coffee can was shoved in the ground.”

The witnesses does not recall being afraid of the UFO or the experience.

“I don’t remember being afraid, but I was scared of the fuel oil tank on legs after that and kept dreaming about a long, flat chicken coop back there.”

The witness provided one original illustration of the event with the MUFON report, which was filed on March 5, 2015. 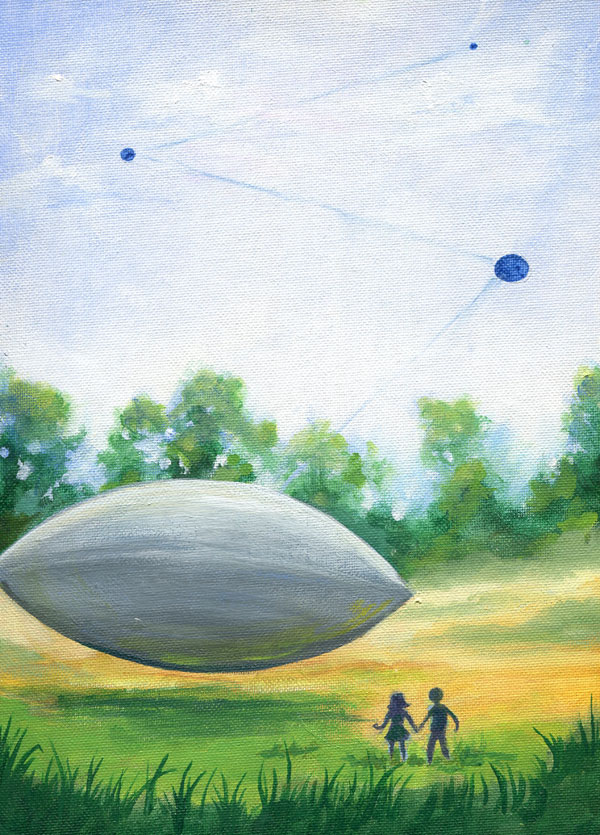 The witness provided this illustration of the event from 1966. (Credit: MUFON)

Carson City is a city in Montcalm County, MI, population 1,093.

Michigan is currently a UFO Alert Level 5 – with 0.71 sightings per million population based on MUFON February 2015 statistics. Michigan received a total of seven UFO reports in February. 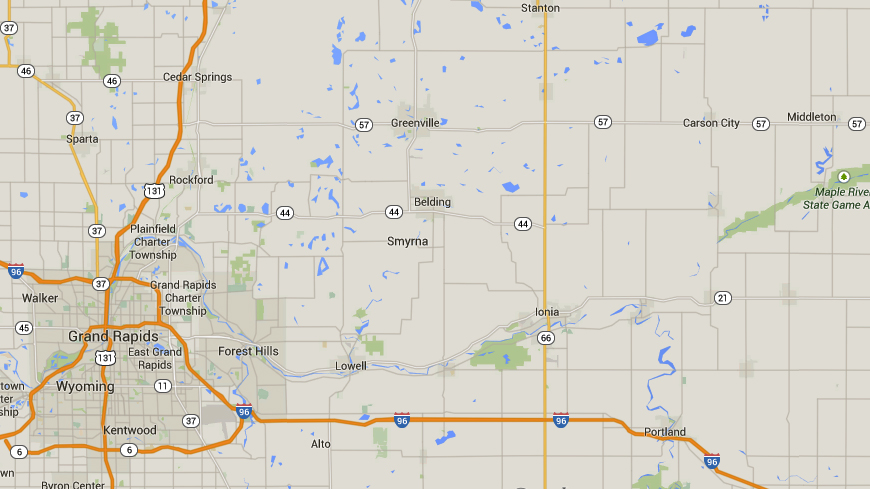