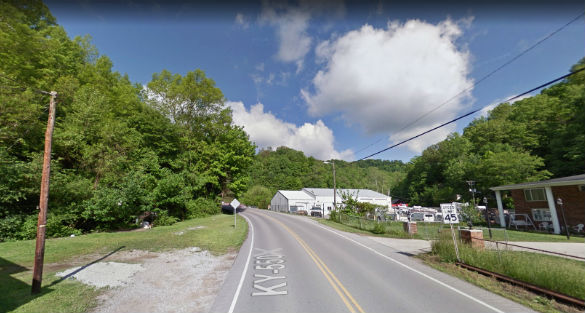 A Kentucky witness at Hindman reported a brief encounter with an object that was partially transparent, according to testimony in Case 83775 from the Mutual UFO Network (MUFON) witness reporting database. 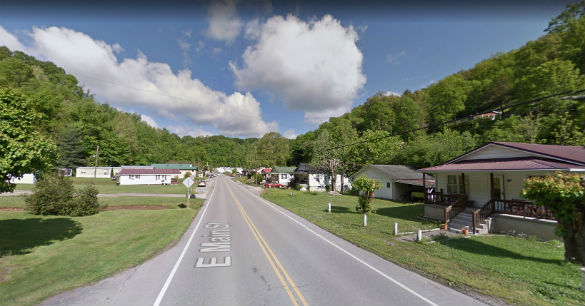 The witness said the object was solid, but the back half appeared to be transparent. Pictured: Hindman, Kentucky. (Credit: Google)

“Craft was a solid, white object headed northeast of Hindman, Kentucky, at approximately 2:35-2:37 p.m.,” the witness stated.“Back of craft was completely transparent. Front of craft was white and came to a curved point like a football. The craft had no visible lights or trails coming from it.”

The object was moving under the cloud cover. Pictured: Hindman, Kentucky. (Credit: Google)

The sighting was very short.

“The craft was only visible for a few seconds before it seemed to just fade away. There were no clouds in the sky. At exactly 2:42 p.m. I saw an airplane following the same path and then another at 2:43 and another at 2:46.” 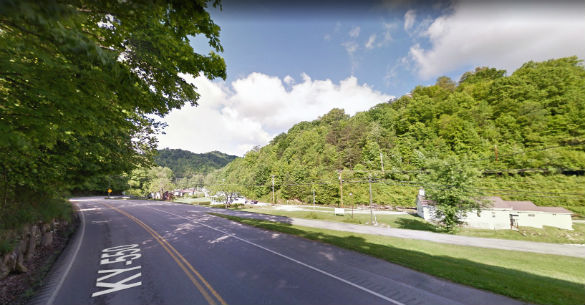 The witness reported that the object could have been as big as 300 feet. Pictured: Hindman, Kentucky. (Credit: Google)

No shape was given for the object – which was estimated to be flying higher than 500 feet. The object’s size was reported as between 101 and 300 feet. The case was reported to MUFON on May 16, 2017. Kentucky MUFON State Director Dave MacDonald investigated this case and closed it as an Unknown.

Hindman is a city in Knott County, Kentucky, population 777. Please remember that most UFO sightings can be explained as something natural or man-made. The above quotes were edited for clarity. Please report UFO activity to MUFON.com.