Home / Articles / UFO filmed over the Vatican by U.S. ambassador security guards
According to recent reports, it seems that a UFO flap is taking place in Rome and that strange objects were also recorded on camera several times. 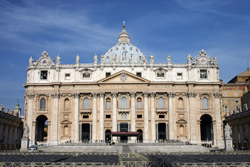 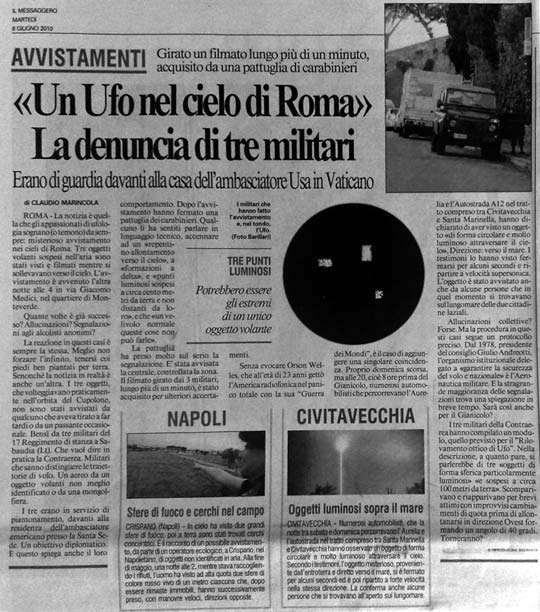 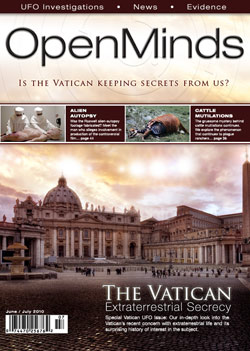