Home / Articles / UK UFO files contain unsolved mysteries
...each time a batch is released, they seem to demonstrate that there is a national security issue here... 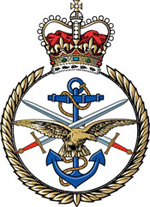 Yesterday the British National Archives released another batch of UFO files. In an effort to show that they are forthcoming with their research on UFOs, and to demonstrate that there is no national security issue related to the phenomena, they have been releasing files in batches for the last few years. However, each time a batch is released, they seem to demonstrate that there is a national security issue here, and that others have written the Ministry of Defense with their concerns.

The biggest story to come out of these files has been the story of a man who claims his grandfather was Churchill’s body guard who had overheard Churchill being concerned about this issue, so much so he order the issue to be kept secret (read more here). However, there are a number of other interesting reports as well. Along with the files comes a highlight document which gives a short description of some of the sightings that may be of interest to the public. Many of these descriptions adequately cover the gist of the report. While others have very interesting contents and news clippings when you look at the reports themselves.

A JIC meeting in April 1957 was addressed by the Air Ministry’s head of air intelligence – Air Vice Marshal Bill McDonald – on unexplained aerial phenomena. He said four incidents involving radar tracking of UFOs remained unexplained. Papers were released to a member of the public in 1999: DEFE 24/2013 (p257-60).

This is one of those cases that seems to clearly indicate that there should be a security concern. In this intelligence meeting they admitted that of the 16 UFO reports investigated, 25% were unexplained. The reported included these two points:

7. Reports of unidentified flying objects are received at the rate of approximately one a week. Since 1st January, 1957, sixteen reports from official and unofficial sources have been received. A satisfactory explanation has been found to account for ten of these incidents, two remain unexplained and the remaining four are still under investigation.

10. The remaining four incidents still under investigation are all radar sightings. In each, unusual behaviour of the radar blips in terms of course, speed and heights were reported. Attempts are being made to trace the cause of these sightings to aircraft known to have been near, inexperienced operators or spurious echoes of unexplained origin. 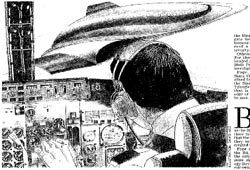 DEFE 24/2042 (p 182-83) contains a copy of the Civil Aviation Authority’s Airmiss Working Party report on a near-miss with an “unidentified object” reported by the captain and first officer of a 737 approaching Manchester airport on 6 January 1995. The investigation failed to identify the object. DEFE 24/1991 (p264) contains a sketch by a member of the public showing a UFO “20 times the size of a football field” allegedly seen from the ground on the same day.

This became a famous case when the pilots in this incident spoke to the public. Although these gentlemen had reported a near miss of a commercial aircraft with an unidentified object, the MoD’s response was that, “I discussed the matter with Departmental air defence experts who confirmed that they were not aware of anything which would indicate a matter of defence significance associated with the sighting… .” 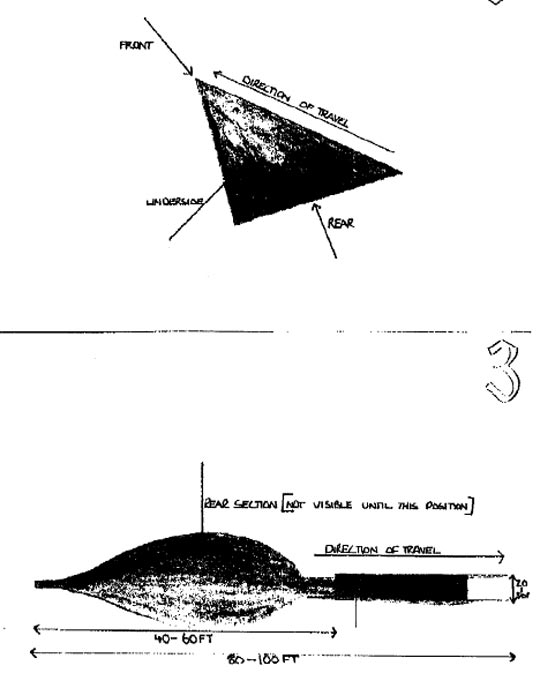 Drawing by pilots of UFO that nearly missed their commercial airline. 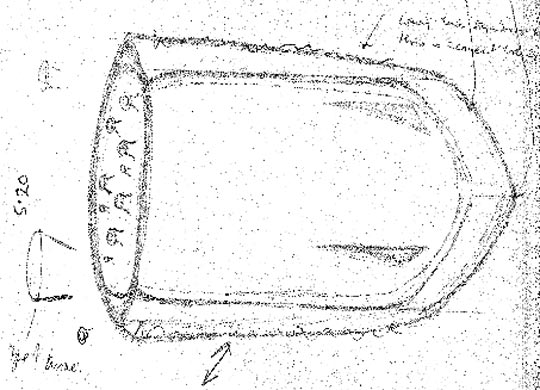 Drawing by ground witness to near miss.

Following reports of a loud explosion in the sky over the Atlantic Ocean in the Outer Hebrides, HM Coastguard launched a major air-sea rescue operation. No trace of any wreckage was found and no aircraft reported missing. A statement on the incident is at DEFE 24/1991(p156) and a response to a Parliamentary Question from Western Isles MP Callum McDonald is at DEFE 24/2004 (p309-10).

Included in their response to the questioning of MP Callum McDonald was that there was a thorough investigation, besides those involved with the search, there were no military in the area, and they abandoned the search once they were convinced there were no missing planes. They noted that the media had been speculating the event was due to space debris, but the Ballistic Missile Early Warning System at the Fylindales Royal Air Force (RAF) base, which tracks satellites, had no evidence to support that theory.

Reports of mysterious sonic booms and an aircraft crashing into the Peak District hills, on the border between South Yorkshire and Derbyshire, triggered a search of moorland by the police, RAF and mountain rescue teams. No wreckage was found and no aircraft reported missing. An RAF police investigation concluded space debris or meteorites may have been responsible. These papers can be found in DEFE 24/1993 (p83-4) and DEFE 24/2013 (p40-42, p261-64).

One of the papers in this file was from a concerned citizen who noted that since the investigation had determined the sonic boom was not caused by RAF or NATO aircraft, it should be a concen because it might be a potential threat to UK airspace. He also requested information about UFO sightings in the timeframe of the booms. He was told that no UFO reports were received.

This sighting was witnessed by a journalist, and was also covered by the media. 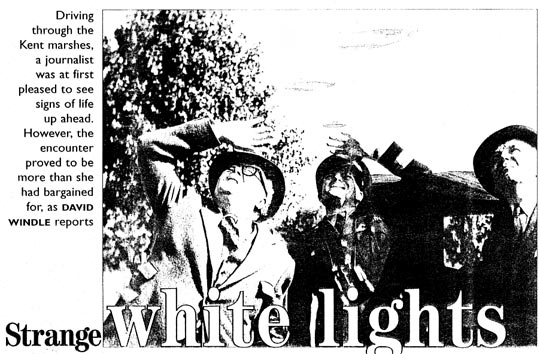 You can download the UK files here. Unlike U.S. government documents, the UK files are only free for a limited time.