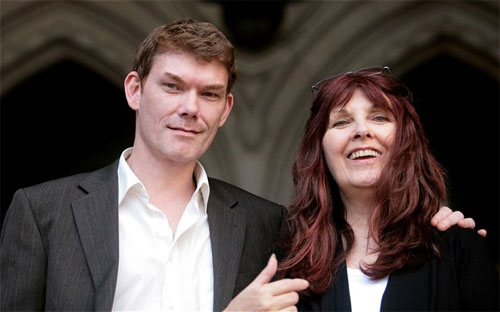 Gary McKinnon and his mother Janis Sharp can breathe sighs of relief because British Home Secretary Theresa May officially announced that the UK will not extradite McKinnon to the United States.

McKinnon was charged by the U.S. with the “biggest military computer hack of all time” in 2001 and 2002 after looking for information about UFOs and extraterrestrials in NASA and Pentagon computers, and has been fighting extradition ever since. Experts concluded that McKinnon, who suffers from Asperger’s syndrome, would likely commit suicide if extradited to the U.S. 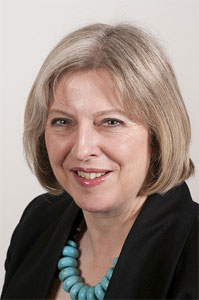 After multiple delays, Home Secretary May finally issued her decision on Tuesday, October 16. As the BBC reports, May explained, “Since I came into office, the sole issue on which I have been required to make a decision is whether Mr McKinnon’s extradition to the United States would breach his human rights.” She concluded, “After careful consideration of all of the relevant material, I have concluded that Mr McKinnon’s extradition would give rise to such a high risk of him ending his life that a decision to extradite would be incompatible with Mr McKinnon’s human rights.”

Janis Sharp, who has been unwavering in her fight to keep McKinnon in the UK, is obviously overjoyed at May’s decision. At hearing the announcement, Sharp reacted, “Thank you Theresa May from the bottom of my heart – I always knew you had the strength and courage to do the right thing.”

To recap the Gary McKinnon saga, check out the timeline assembled by the Telegraph – http://www.telegraph.co.uk/news/politics/9611085/Gary-McKinnon-extradition-timeline-on-how-the-fight-unfolded.html

And if you’re asking yourself, “What did Gary McKinnon find?” follow this link to read what he allegedly discovered: http://www.openminds.tv/what-did-ufo-hacker-really-find/