Witnesses in Canada noticed strange objects flying in the sky near Esquimalt, British Columbia at approximately 8:30 p.m. on the night of Monday, April 27.

Two of these witnesses, Brian Cooper and his wife Melissa, were in bed watching a movie when they noticed two unusual objects zipping through the night sky. The couple raced to the balcony for a better view. Although one of the UFOs quickly vanished, the couple was able to use a cell phone to record video of one of the objects. 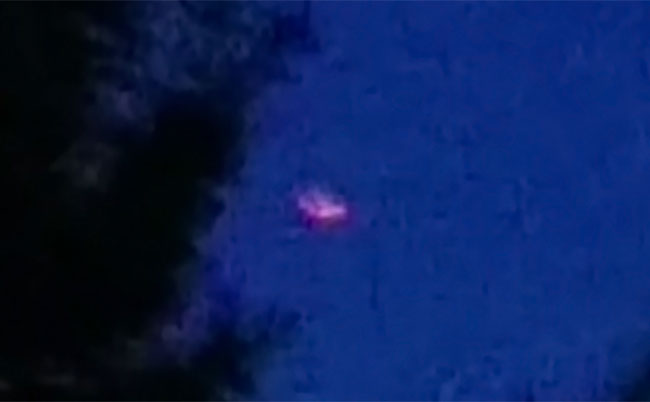 As they explained to CTV News, the UFO was a circular craft that was “as being as big as a Volkswagen, flying like a drone, except much faster,” and had lights that “spun in all different directions.”

“I’ve grown up on military bases and I’ve never seen anything like that,” she told CTV News.

The witnesses say the UFOs flew over nearby CFB Esquimalt naval base. The Coopers suspect the UFOs they observed are likely some sort of secret military vehicle, but they also entertain the notion that what they saw could be “proof of alien life.” 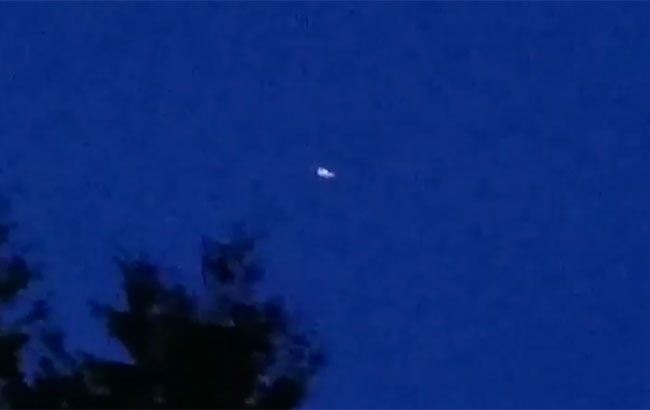 “I have never seen anything like this in my life,” says Mr. Cooper. “I’m a very skeptical person.”

CTV News inquired with the naval base about the UFOs. Although the base declined to view the Coopers’ UFO video, a spokesperson from the base confirmed that no military flights took place near the base on the night in question. Reporters also checked with local authorities and were told that no UFO sighting reports were filed that night either. 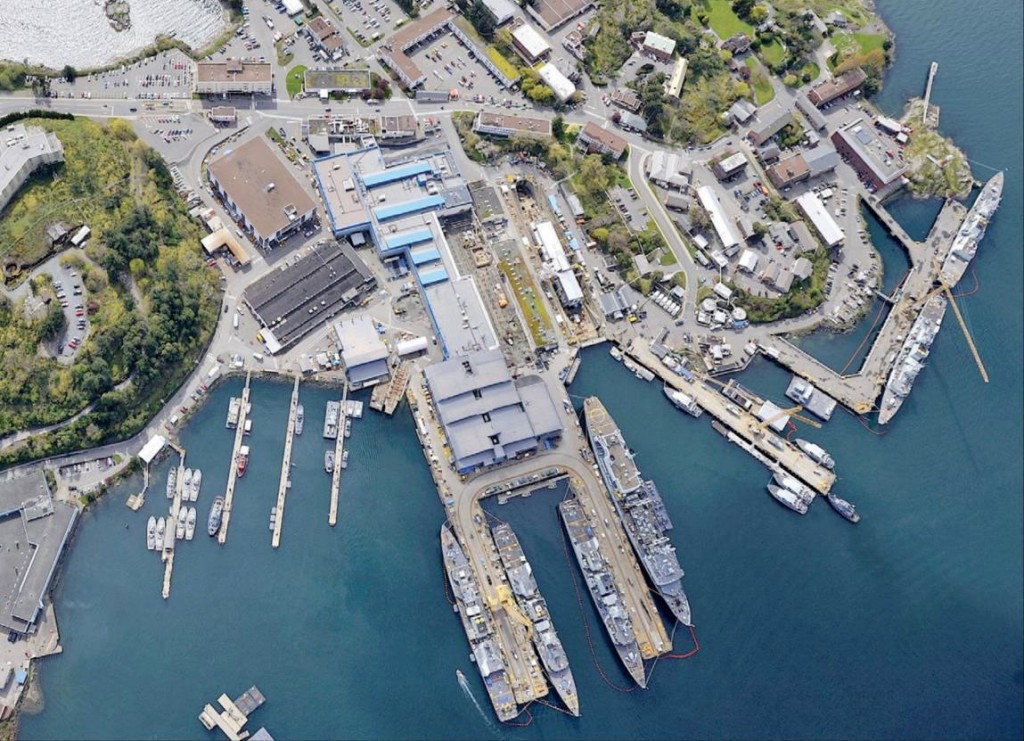 To check on the done possibility, CTV News showed the UFO video to someone familiar with drones, David Carlos of Victoria Air Photos & Survey. He is of the opinion that the object in the video is a “Multi-rotar, electric air vehicle.” But he is also careful to point out that, purely based on the video, it is impossible to make a conclusive identification.

Although Mr. Cooper dismissed the drone possibility because he thinks the UFOs he observed flew to quickly, it is important to note that some consumer drones are capable of flying extremely fast and can perform incredible flight maneuvers.