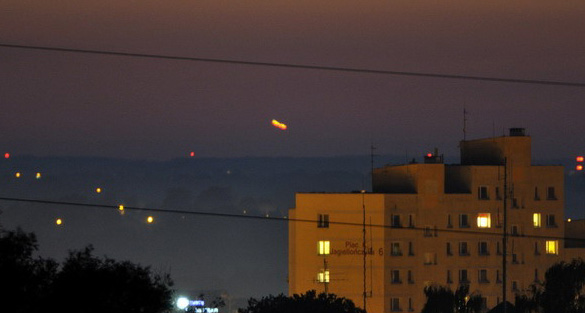 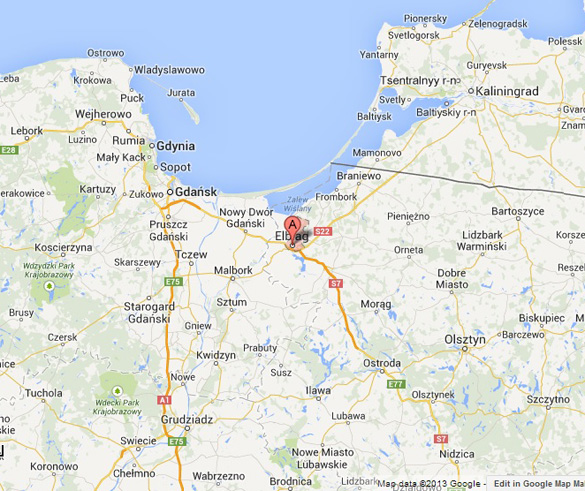 Yesterday I witnessed an interesting and mysterious phenomena in our skies. Evening [of the 29th] received a phone call from my father, who lives in Zawada. Father smoking a cigarette on the balcony spotted a strange glowing object, I decided, and I see the strange phenomenon from my balcony but located in a different part of town. Actually on the horizon, pretty much hung up mysterious glowing object. Though the lighting conditions were already very poor I decided to photograph it. Probably not stunning, but the phenomenon was interesting, maybe even someone notifies us of the strange bright ball that shone west of Elblag. I think that the whole thing took a long time for almost 20 minutes. Mysterious ball was moving very slowly, reducing flight towards the ground. Might I add again that this was not a lantern wedding, because the light was much stronger and bigger, and the subject had to be very large. We could see it very clearly, and for comparison, you can compare the picture other evening light. 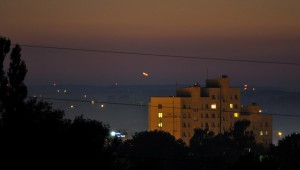 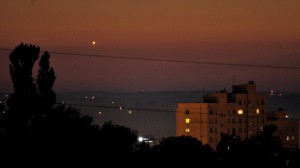 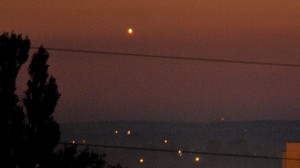 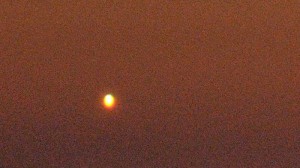