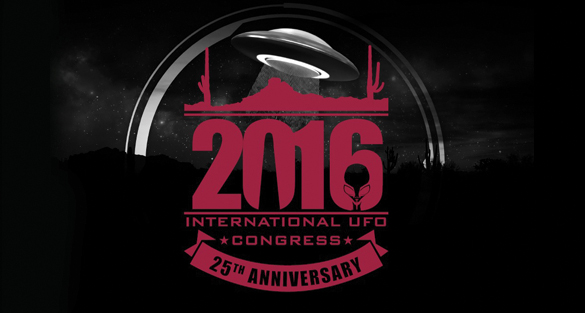 Open Minds UFO Radio: We talk UFO news and give you the inside story on some of the interesting talks and incredible stories related to the speakers of the 2016 UFO Congress. This year will be the 25th anniversary of the Guinness World Record holding large UFO conference.