Home / Featured / UFO lights photoed over Dorset in the UK 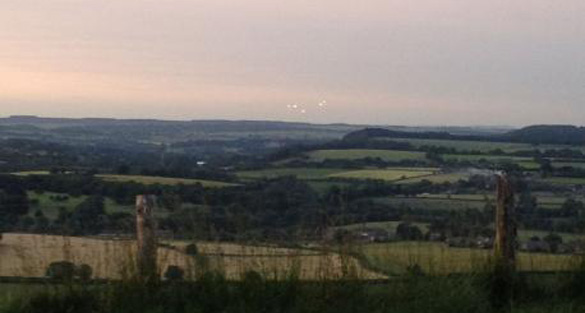 UFO lights photoed over Dorset in the UK

The Dorset Echo newspaper posted photographs of strange lights sent to them by a reader who spotted them at a scenic lookout. Mark Lichtensteiger says he saw the lights from a beauty spot overlooking Zig Zag Hill, and that he was not the only one to notice. He says many of the people walking by stopped to watch the lights.

He told the Dorset Echo:

At first I thought it was some sort of helicopter display or formation but when the lights disappeared there was absolutely nothing there. They came back on and then kept flashing on and off, all at different times. There must have been five or six lights, which were all stationary in the sky. 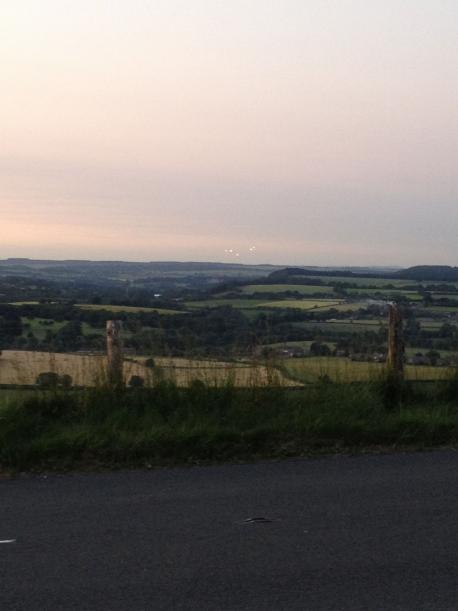 Lichtensteiger says neither he, nor anyone he has spoken with including the Army, have come up with an explanation as to what the lights could have been. However, some of the commenters on the story have suggested Chinese Lanterns, and one says he has seen a similar phenomenon in the past.

I’ve seen this before – it’s para gliders circling with their wings catching the sunlight then as they change angle looking as if they’ve disappeared – nothing alien of paranormal – just the human brain’s ability to fool itself into seeing what it wants to see, or what it’s told to see 🙂 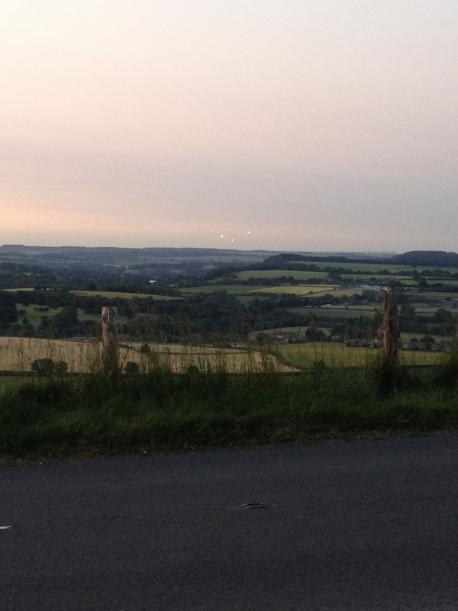 The headline for the Dorset Echo’s story asks, “Do these photos of a Dorset landmark show there is extra-terrestrial life out there?” Take a look at the pictures and let us know if you think they are para-gliders or paranormal.