The crews of a ship and two planes all saw a giant “tire” or ring shaped UFO that astonishingly spun through the air and vanished over the horizon. 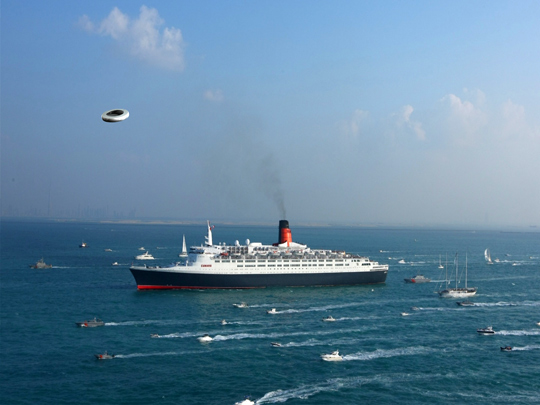 September 21, 1961 (Pacific Ocean) – The crews of a ship and two planes all saw a giant “tire” or ring shaped UFO that astonishingly spun through the air and vanished over the horizon. (Case confirmed by NICAP) – Pacific Ocean near Wake Island. Airline pilots, ship, reported a bright white circular UFO. [NICAP UFOE X] 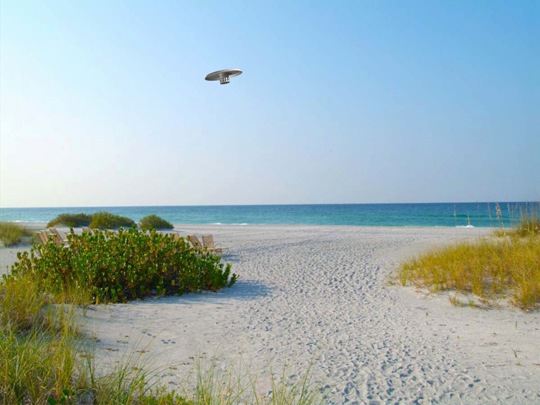 April 29, 1966 Sarasota Florida – Randy Steinman carefully noted all the amazing details of a weird UFO that hovered motionlessly above him for a full minute, after which it began rotating and climbed into the sky out of sight. Source: Otto Binder reports (courtesy Saucer Scoop). 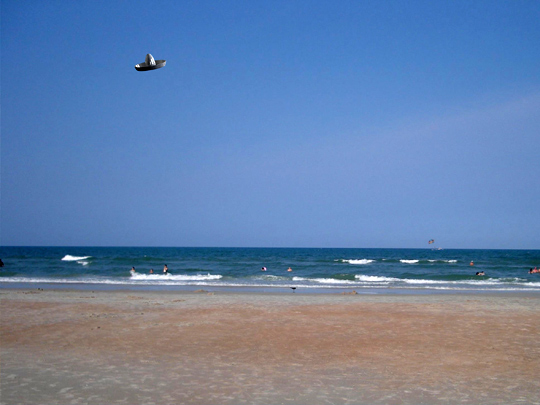 April 8, 1966 Sarasota Florida – Mrs. Margret Parker reported a “Sombrero” saucer that “tried to run her off the road”, swooping down within 15 feet, and then streaking off over the ocean. Source: Otto Binder reports (courtesy Jean Chapman Saucer Scoop).