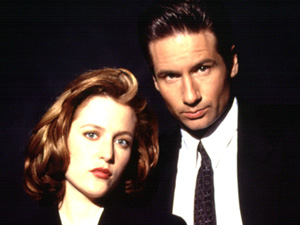 Fox announced yesterday that Mulder and Scully will return for a six episode run of The X-Files beginning this summer. David Duchovny and Gillian Anderson will be back as Mulder and Scully, and will no doubt be caught up in an abundance of high strangeness.

The show’s creator, Chris Carter, told the Associated Press the show should do better than ever because, “the good news is the world has only gotten that much stranger.”

This increased “stangeness” might be due to the success of The X-Files in the first place. It premiered in 1993, a time that many UFO researchers consider an all-time lull for public interest in UFOs. With the growth in popularity of The X-Files, and their hunt for the ever allusive aliens, it is not too far fetched to credit The X-Files with helping to re-ignite the public’s interest in UFOs.

UFO researchers, and those who like to watch interviews with UFO researchers, are well – perhaps even painfully – aware that 99% of the time a news broadcast broaches the topic of UFOs they feel compelled to play The X-Files theme music. With all of the UFO documentaries on the air now, Carter is probably right that now is as good a time as any to reintroduce The X-Files. 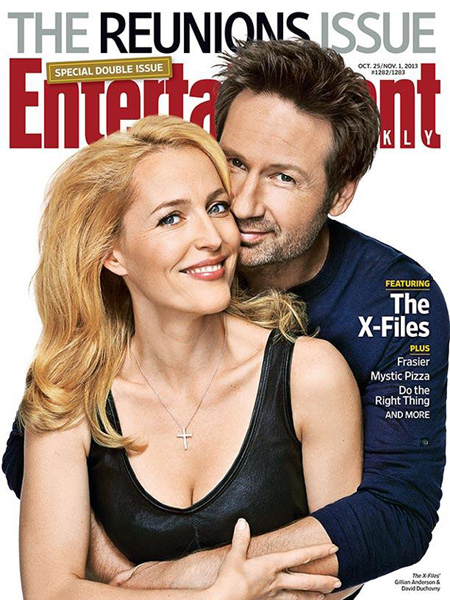 Gillian Anderson and David Duchovney on the cover of Entertainment Weekly in 2013.

The question some are asking is if there is so much enthusiasm about bringing the show back, then why only produce six episodes?

Merrill Barr, a Forbes contributor that covers the television business, has an idea about that. He notes that Fox recently made a lucrative deal with Amazon for the streaming rights to the hit show 24. He posits that Fox‘s real intention is not to give fans more X-Files, but to reinvigorate the X-Files franchise, putting Fox in a good position to be able to broker another lucrative deal for The X-Files streaming rights.

Either way, the public will be in for more UFOs, alien abductions, and a number of other paranormal related topics. Most articles about the return of the show seem to be expressing a craving for the return to the alien themed story lines. Themes such as what happened to Mulder’s sister who was apparently abducted by aliens, and what happened to the cabal who was tasked with keeping the alien secrets, or what is up with the black oil that turned people into aliens, and the faceless aliens that may or may not be related to the alien bounty hunters, and so on and so on. 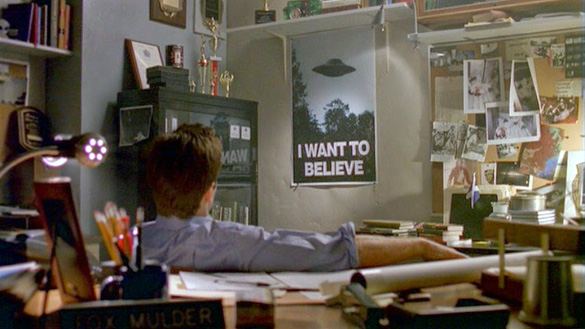 These six episodes have a lot to cover, and this summer we will find out if the final (?) chapter of The X-Files story will satisfy the needs of a hungry audience clamoring for more – count me among them.