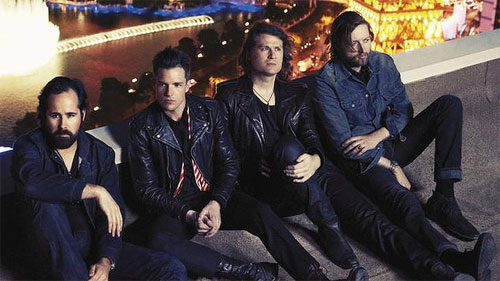 Ronnie Vannucci, Jr., drummer for U.S. rock band The Killers, was recently interviewed by Q Magazine. He told the UK publication about a UFO sighting that occurred prior to The Killers’ rise to fame. 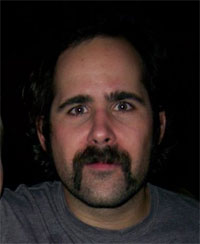 While working as an airline luggage courier, the Las Vegas native was driving across the desert when he noticed a strange aerial light. According to the Daily Express, Vannucci describes to the magazine, “I was driving to the middle of Nevada on (Route) 95 North and I saw this red dot in the sky, almost like a laser pointer kind of red but it was bigger and it was doing all these motions like normal flight patterns and then it would zip down and go really quick.”

He continues, “I pulled over. I didn’t have a phone at the time and I tried to radio people and no one heard me. Then it went behind this mountain range and it was six at night so the sun was going down and there was this giant flash of light afterwards, like a strobe, and it was gone. It was crazy. I’m not making any of that up.”

Vannucci contributed to the writing of The Killers’ 2008 hit “Spacaman.” The song begins, “It started with a low light. Next thing I knew they ripped me from my bed. And then they took my blood type. It left a strange impression in my head.” It’s unclear if this song was influenced at all by Vannucci’s close encounter.