In my short time as content editor of Open Minds magazine, and therewith ufology, I have likened this study to a court case built on circumstantial evidence.

The Casual Observer: An Introduction 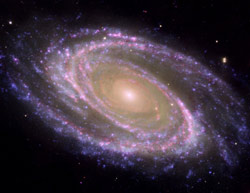 I consider myself to be both a skeptic and a believer. And I don’t think there’s anything wrong with that. Nor do I think those terms contradict each other, at least when it comes to the UFO phenomenon.

I am what you might call a “moderate” when it comes to my thoughts in this area… I am not ignorant enough to think there is no intelligent life anywhere beyond Earth, nor am I naïve enough to take at face value all of the “substantiated” reports and stories about UFOs.

My degree in journalism provided me with a great foundation with respect to reporting the facts and searching for the truth. At the same time, I understand when it comes to UFOs and alien visitation, there is very little tangible “proof.”

In my short time as content editor of Open Minds magazine, and therewith ufology, I have likened this study to a court case built on circumstantial evidence. In many legal cases, if there are enough substantial pieces to the puzzle, the jury can convict without the murder weapon, or even the body. It all depends upon the facts of the case and how they are presented. 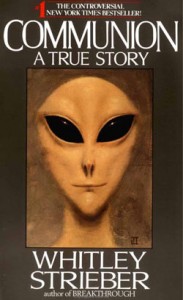 And I think that is perhaps the most important element of ufology, in terms of enlightening people with the “facts.” It’s all in the presentation.

The sheer array of “conventional” UFO sightings (much less the more detailed stories about abduction and the like) that have been, and continue to be reported, is staggering.

Take the December issue of MUFON (which, yes, on occasion, we take a gander at) for example. For the six-month period from June to November, 2009, there were 2,896 cases reported and assigned to MUFON state directors. That equals almost 500 cases per month. And these are only cases being reported to MUFON! This number will increase when Open Minds begins to assemble reports in the future. But still, these numbers represent a TINY portion of all UFO sightings.

Of course, many of these sightings, to be sure, can be explained away scientifically or by some other rational means as being either a hoax or simply not a “true” UFO. In my mind, this is fine. Even if only 1 or 2 or 5 percent of UFO cases provide credible evidence of something that seems to be not of this Earth, then this is something to be taken very seriously. 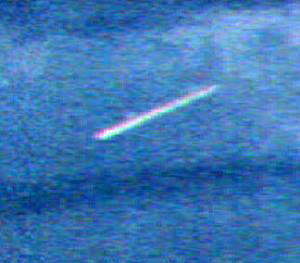 An aleged picture of the UFO over JV Gonzalez in Argentina.

Like many skeptical believers, I tend to be entertained by many of the UFO cases that I see being reported – and this is due to the sheer nature of the “stories” themselves. After all, I think everyone can admit it’s much easier to believe the story of someone like a military pilot such as Milton Torres (who was ordered to shoot down a UFO), than it is someone who can explicitly describe their alien encounters on spaceships and far-off planets. Not that all of these experiences or encounters should be discounted. For me, I like to focus on cases such as the recent sighting of the UFO at the power station/dam in Argentina. This story must be given credence due to the overwhelming number of witnesses.

The unfortunate predicament, or conundrum, with UFOs and aliens, to me, is…

Yes, we have all of this “circumstantial evidence.” But what can we say about it, or “prove” in this case, to the point that there is no reasonable doubt? This, it seems, we must leave up to the ufologists.

Personally, I believe some ufologists have already made up their mind. Which is upsetting to me. This is not something biologists or neurologists would do. A great percentage of the UFO material I read – I would estimate well over half – is heavily slanted and written with a recognizable bias toward the believer’s point of view.

In my mind, if we are ever to discover the facts and meanings behind UFOs and the intelligence behind them, the greater U.S. population will need to “buy in” to the endeavor. And I believe this will happen only through objective reporting that brings credibility and acceptance to ufology, which will bring it more into the mainstream media, which would be a perfect harbinger for government disclosure.

Brian Bujdos is the senior copy editor for Open Minds magazine and has worked in newspaper and magazine journalism, marketing and public relations for more than 15 years. He graduated from Syracuse University with a degree in journalism. Brian has worked as a reporter for the Albuquerque Tribune, and also held editorial and public relations positions with the Phoenix Suns/Arizona Diamondbacks, the Greater Phoenix Convention & Visitors Bureau and the Arizona Super Bowl Host Committee. Brian has been fascinated with Bigfoot, the supernatural and UFOs since he was a youth. After reading Communion by Whitley Strieber, among other books, he was hooked. If Brian were not a writer/editor, he would probably work in criminology, as he is a big fan of the CSI and Criminal Minds television series, as well as the Forensic Files. 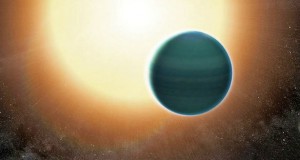 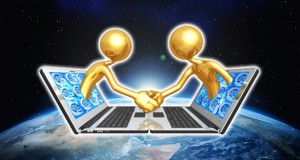