Stan Romanek shares his experiences with beings from other worlds–other densities. He covers new information about the hybrid kids, bizarre Audrey calls, as well as recent ET medical intervention. Stan’s wife, Lisa, will join him on stage for the first time to share her side of the story. As a supportive wife and protective mother, Lisa has lived with her husband’s encounters and the unavoidable effects on the entire family.

Stan Romanek was born into an Air Force family, who migrated to and from various military bases throughout the midwestern and western U.S. Now married, Stan has a daughter, and lives with his wife, his two stepdaughters, and his stepson in Colorado. Even though Stan grew up with severe dyslexia, which made school a challenge, his high IQ and artistic abilities made up for his scholastic inabilities. He is also the bestselling author of Messages.

Lisa Romanek, Stan’s wife, has come to realize that there are two sides to every story. She has learned the importance of taking that which is personal, and at times embarrasing, and turning it into that which serves the public–especially anyone who’s walked in similar slippers as the spouse of an abductee. She recently published a book about her experiences entitled, From My Side of the Bed. 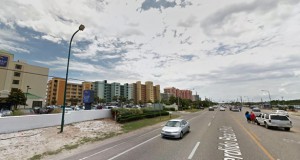 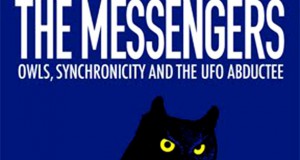 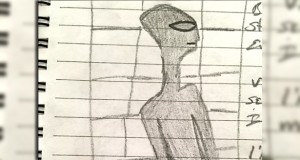