Some scientists believe that NASA discovered life on Mars 36 years ago. 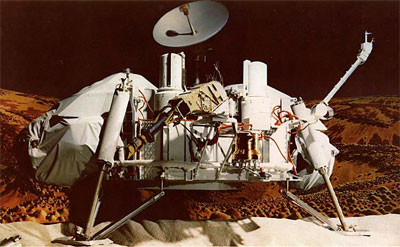