Home / Articles / UFO News / Russian woman claims she kept alien body in fridge for two years
Marta Yegorovnam claims she found an extraterrestrial outside her home in Petrozavodsk, western Russia two years ago, and until recently, she kept the ET in her refrigerator. 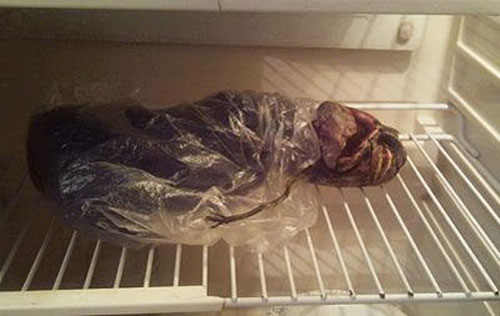 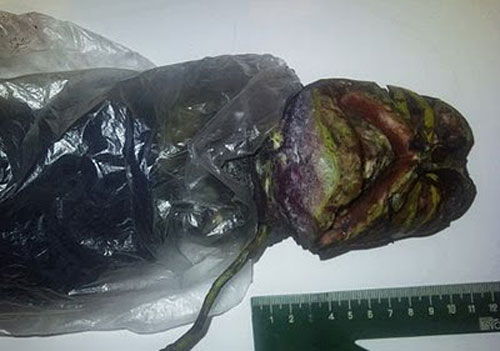 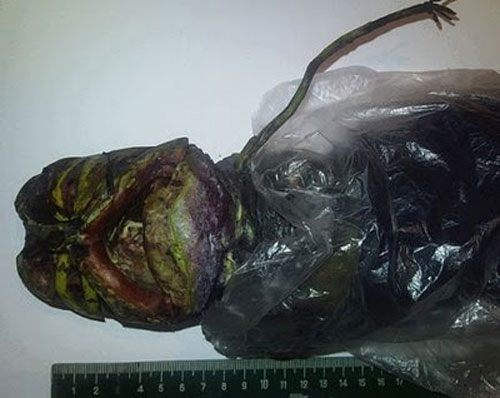