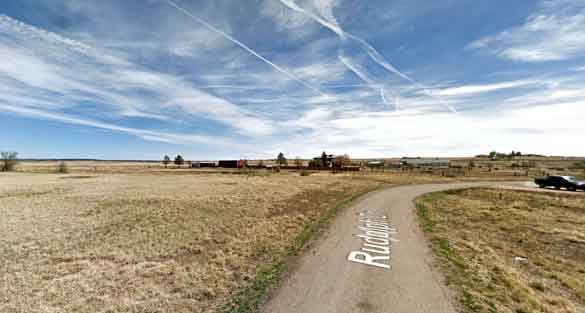 Four New Mexico witnesses at Las Vegas reported a rectangular-shaped UFO just 10 feet off of the ground, according to testimony in Case 68545 from the Mutual UFO Network (MUFON) witness reporting database. 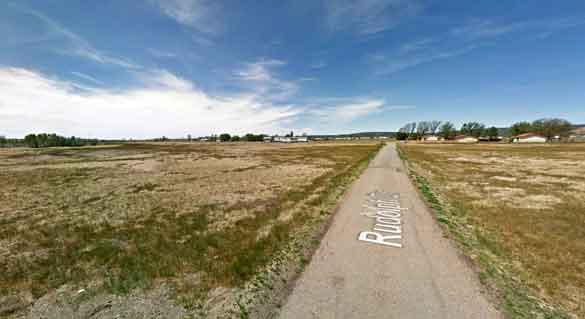 Three family members and a friend noticed a rectangular-shaped object moving from south to north on July 23, 2015, that they could not identify. Pictured: Rural Las Vegas, NM. (Credit: Google Maps)

The event occurred about 10:10 p.m. on July 23, 2015, near Las Vegas, NM, when the reporting witness, his parents and a family friend were driving home.

“We were heading up our hill and at about 15 feet from the top of the hill is when we saw it,” the reporting witness stated.

The object was traveling from south to north and had two lights. 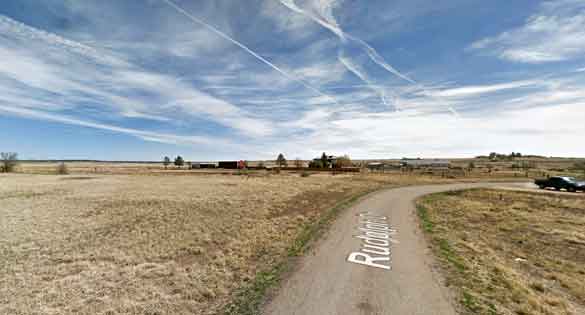 “The two lights themselves seemed like they were part of one object – rear red and front white.”

The witness said the area is very rural.

“We ruled out an animal, car or truck because there is no road going from south to north. And not a plane either simply because there was no wind or sound around us.”

The object was moving very close to ground level.

“The lights themselves were about 10 feet off the ground. It vanished into the night and I felt like I had anxiety.” 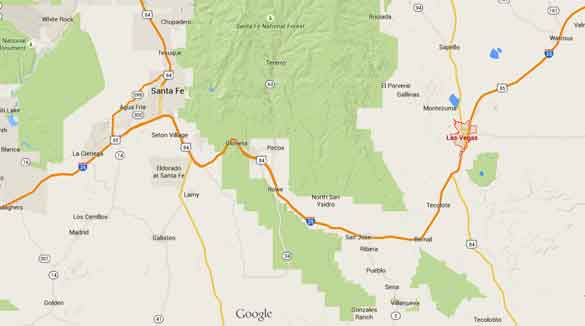 Las Vegas is a city in and county seat of San Miguel County, NM, population 14,565.