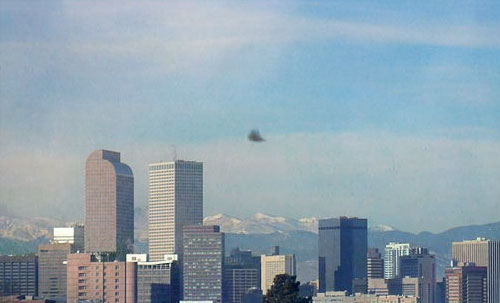 An anonymous man gave KDVR Fox 31 in Denver, Colorado a video showing what he claims are UFOs over the city. He claims these objects appear “a couple of times a week,” but the objects fly “too fast to see with the naked eye.” The video has to be slowed down to make out the UFOs. 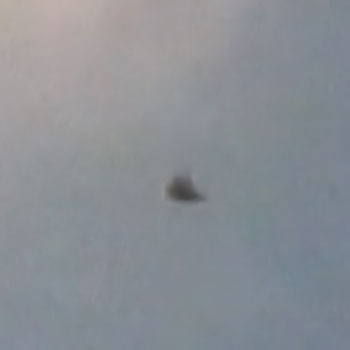 A photojournalist from the station went to the same location as the anonymous man, set up his camera, and managed to capture a UFO video for himself. The station showed the video to aviation expert Steve Cowell who opined, “That is not an airplane, that is not a helicopter, those are not birds, I can’t identify it.”

KDVR Fox 31 reportedly checked with the Federal Aviation Administration (FAA) and the North American Aerospace Defense Command (NORAD), but neither organization detected any air activity during the time the video was recorded. And although the objects in the videos appear to be insects flying close to the camera, Cowell told the station that “the objects are not insects.”

What do you think the objects in these videos are? Share your thoughts with us by leaving a comment below, or by posting your opinions on our Facebook page.