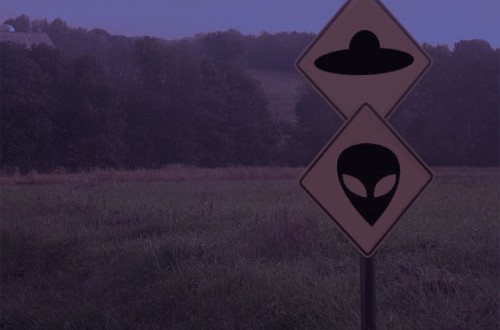 The Tuscarawas County Sheriff’s Office in eastern Ohio received a call in the early morning hours of Tuesday, June 4 from a man claiming he encountered extraterrestrials.

According to Times Reporter, the 28-year-old man called police at 1:36 a.m. stating that he had experienced car trouble. He stated that he left his car, but when he tried to return to his vehicle, he couldn’t find it. He then told deputies that “he was instructed by ‘subjects not of this world’ to drive to a field where an airport would appear and he would be picked up by aliens.”

According to Deputy Rick Morrison from the Tuscarawas County Sheriff’s Office, the man told him that he had been the victim of extraterrestrial abduction in the past. 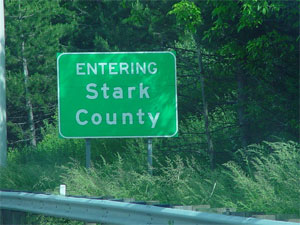 The man told police that he had been walking for hours before calling them. Deputy Morrison told Times Reporter that “it was obvious that the man had walked for a long distance, as he had blisters on his feet — even though he was wearing shoes.” Police suspect the man walked south on Route 800 from Stark County into Tuscarawas County where he made the call.

Police were unable to locate the man’s car, but they suspect it is somewhere in Stark County. The Tuscarawas County Sheriff’s Office did not release the man’s name.