‘WE ARE NOT ALONE’ explores the UFO phenomenon on stage

A playwright is presenting his personal exploration of the various mysterious aspects of the UFO phenomenon in a theatrical play titled WE ARE NOT ALONE. 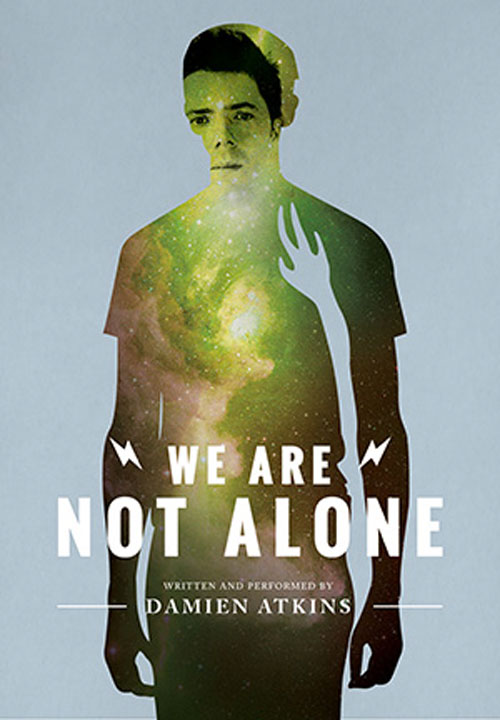 Writer Damien Atkins stars in this one-man show that is based on his own personal investigations. He explains to BroadwayWorld.com, “I’ve always been fascinated by space movies and extraterrestrial stories, and I’d never seen something like that onstage.” He continues, “I started looking into it, reading people’s accounts and some of the famous UFO stories, and I became more than fascinated, I became obsessed. It became personal, somehow.”

The play’s tagline states, “The question is not ‘are they really here?’ The real question is: ‘what are they trying to tell us?'” The play’s official synopsis describes,

Every day there are new reports of mysterious sightings in the skies, grainy videos of humanoid shapes moving in shadows, intricate crop circle formations that appear overnight… Are these phenomena for real, or are we being deceived? Join multitalented writer and performer Damien Atkins in his obsessive and provocative one-man show that asks: do you believe? 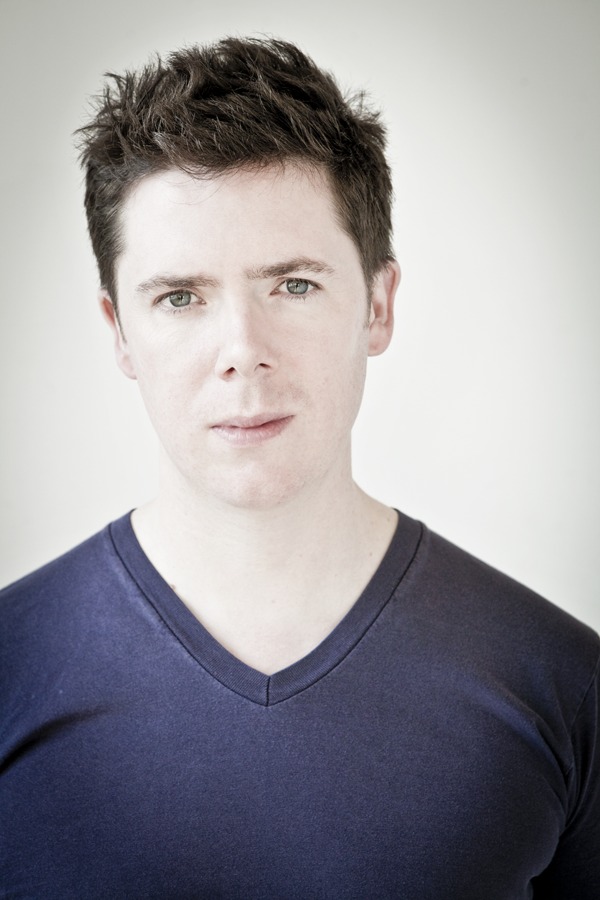 Atkins and play co-director Christian Barry conducted research for WE ARE NOT ALONE at the 2014 International UFO Congress, the largest annual UFO conference in the world. This experience reportedly played a “pivotal role” in the play’s development.

“There are fierce and fascinating opinions on either side of the UFO debate and this project’s aim is to explore what drives a person to believe one explanation over another,” explains co-director Chris Abraham. He continues, “Why is it so easy to believe in some things and so difficult to believe in others? How much proof do we need?”

WE ARE NOT ALONE premieres in Montreal at the Segal Centre Studio, and runs from February 22 to March 15. The play is also scheduled to run in Toronto in 2016.