Home / Articles / New Mexico woman’s horseback pursuit of a UFO in 1947
A woman in New Mexico witnessed a UFO landing in 1947.

New Mexico woman’s horseback pursuit of a UFO in 1947 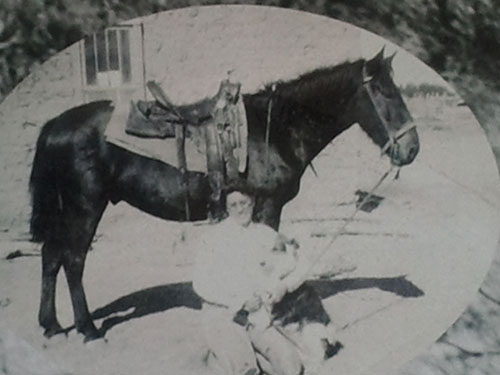 An Open Minds affiliate was recently told a story about a woman who witnessed a UFO crash in 1947. The investigator followed up on the story by tracking down and interviewing the witness. But after the interview, it was determined that the UFO encounter involved a landing, rather than a crash.

Josie Estrada, now 78-years-old, lives in San Antonio, New Mexico. Her UFO encounter occurred in 1947, when she was 14-years-old. It was a hot July afternoon, and Estrada had been out herding goats on the mesa. At approximately 2:00 pm, she saw something very bright and shiny out of the corner of her eye. When she turned towards the object, she saw the sun reflecting off something disc-shaped. She described the object as being so shiny that it resembled a mirror. 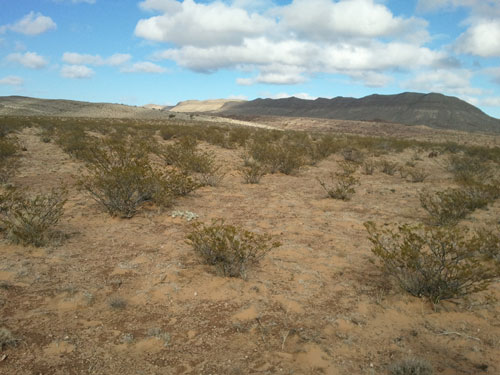 Estrada said the UFO descending straight down from the sky until it landed approximately one quarter mile away from her position. To her, the object appeared to be the size of a house, or perhaps slightly smaller than that. She was fascinated and curious, so she excitedly rode her horse at a gallop towards the object. When she approached the bright object, it silently ascended, then shot straight up and disappeared.

Other UFOs were reported in New Mexico in 1947, including the famous Roswell crash(es).