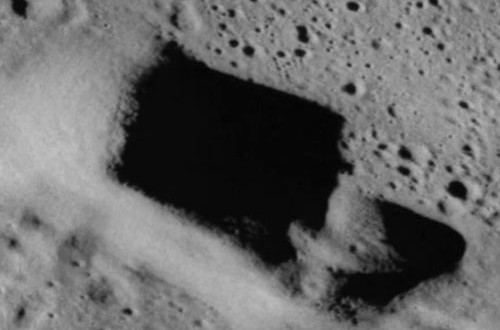 Alien structures have been observed in photos taken of the moon, by NASA, as reported by UFO Sightings Daily. The website, UFO Sightings Daily, is coordinated by Scott C. Waring. He had been affiliated with the United States Air Force at SAC base (USAF flight line). He currently owns an ESL School in Taiwan. Mr. Waring discovered these objects which going through official NASA photos, in April 2013.

In this report, Scott Waring has published a photograph of the alleged alien structures, along with a YouTube video.

Read the full article at The Canadian.