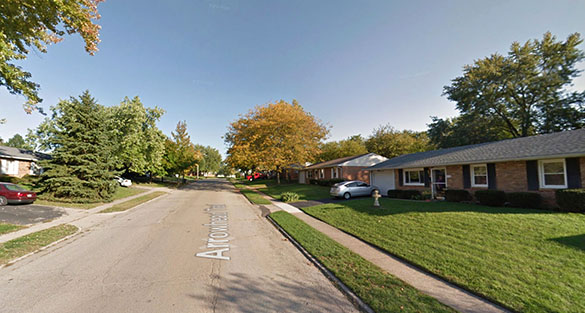 An Ohio witness at Xenia reported watching a square-shaped object moving over his home under 500 feet, according to testimony in Case 83058 from the Mutual UFO Network (MUFON) witness reporting database. 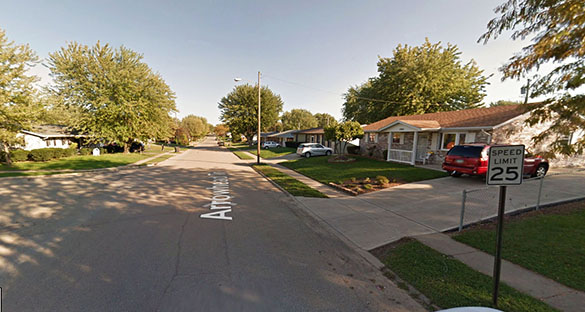 “I witnessed a square-shaped UFO fly over our neighborhood in Xenia last night,” the witness stated. “It flew right over our home coming from the Spring Valley area straight towards Fairborn – which is where Wright Patterson Air Force Base is located about 9 miles from us.” 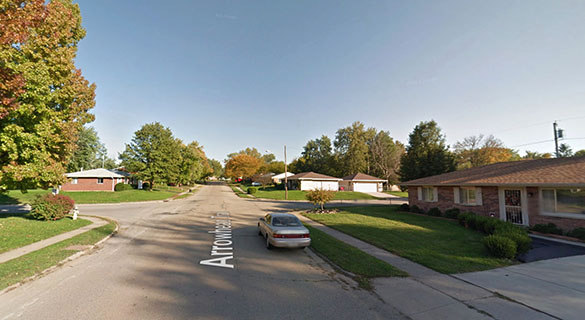 The object appeared to have flames come out of it. Pictured: Xania, Ohio. (Credit: Google)

“It was square-shaped when overhead, but from a distance it was flatter from top to bottom. It appeared to have flames coming out of the rear of it and had no wings or other visible lights other than the flames and orange glow about it.” 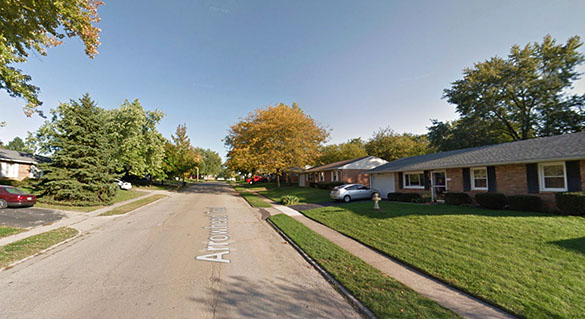 There were no visible lights on the object. Pictured: Xania, Ohio. (Credit: Google)

The witness was hoping for more witnesses.

“I shouted for my girlfriend to come look, but she only saw it as it was flying from a further distance and not overhead. I tried to videotape it, but couldn’t get my phone fast enough.”

Xenia is a city in and the county seat of Greene County, Ohio, population 25,719. MUFON Ohio Chief Investigator Ron McGlone is investigating. Please remember that most UFO sightings can be explained as something natural or man-made. The above quotes were edited for clarity. Please report UFO activity to MUFON.com.