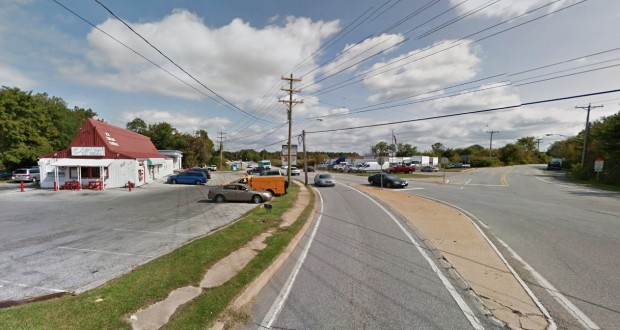 A Delaware witness at New Castle reported watching a fast moving object before it turned at a right angle and disappeared about 4:28 a.m. on April 28, 2015, according to testimony in Case 65033 from the Mutual UFO Network (MUFON) witness reporting database.

The witness was outside on a work break sitting in a car when a bright light was seen moving at a high rate of speed left to right in the sky.

“My first thought was a shooting star, but the light was too low and too bright,” the witness stated. “As the light moved past I was looking for blinking lights, but there were none. My window was also down and there was no sound.”

“The object appeared to turn south at a 90-degree angle and then shoot off. The light did not diminish, but the farther it moved away, it dimmed. No trail or change of color or shape was noticed. There were no red or green wing lights observed as would be on a plane.” 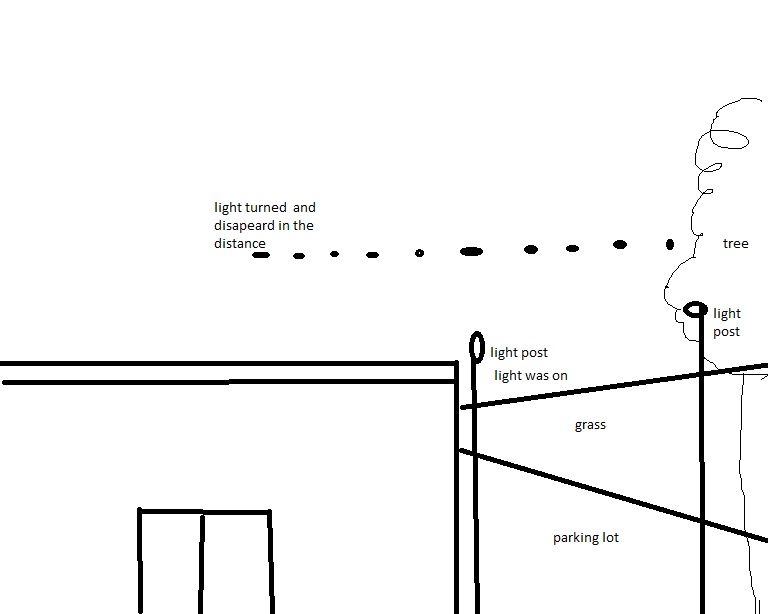 The object seemed to move faster than known aircraft.

“The distance covered by the object would have taken a plane 20-30 seconds to cover. The object covered it in two to three seconds. The object did appear to be lower than commercial air craft as the planes are landing in Philly airport. There is a National Guard station in Newcastle about the same distance away from me. I also thought it might be a helicopter, but no sound and absent blinking lights and the speed of the light.”

Delaware is currently a UFO Alert Level 5 – with 1.09 sightings per million population based on MUFON February 2015 statistics. Delaware received a total of one UFO reports in March. 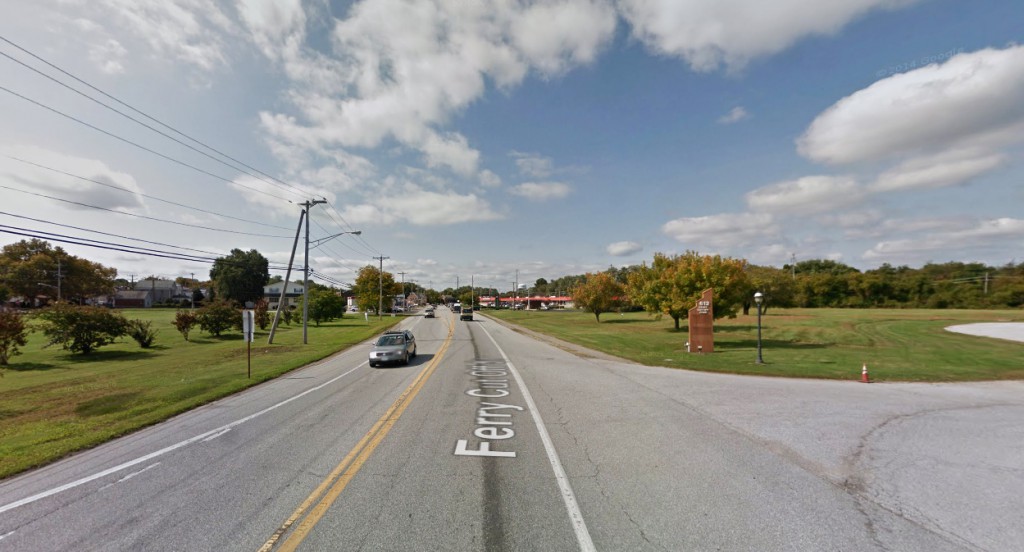 The object appeared to turn south at a 90-degree angle and then shoot off from the witness. Pictured: New Castle, Delaware. (Credit: Google)

The witness provided one illustration with the MUFON report, which was filed on April 28, 2015. Please remember that most UFO sighting can be explained as something natural or man-made. The above quotes were edited for clarity. Please report UFO activity to MUFON.com.