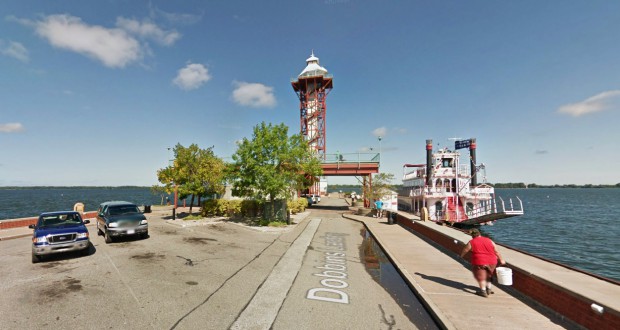 Two Pennsylvania witnesses at Erie reported watching a silent, hovering triangle UFO that remained motionless as a storm moved in before slowly moving off to the west, according to testimony in Case 59560 from the Mutual UFO Network (MUFON) witness reporting database.

The two witnesses were outside talking with a neighbor when the object first appeared below the clouds above about 2 p.m. on August 8, 2014. 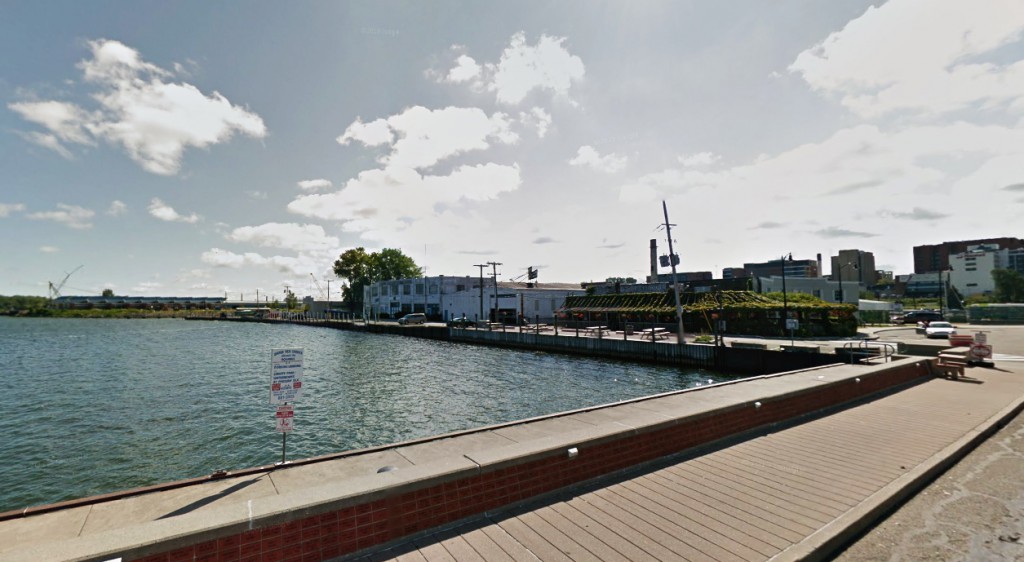 The object hovered without making any sound as the witnesses watched. Pictured: Erie, Pennsylvania. (Credit: Google)

“We observed a large, solid black triangle, just hovering – no sound at all,” the reporting witness stated. “It looked as though it may have had a round light, or dome in the center. “We all had the distinct feeling it was watching us.”

“It remained totally motionless – no movement at all. No visible means of any propulsion. A thunder storm was just beginning to develop and we were worried that the craft may get hit by lightning – but it did not. It also continued to remain silent and motionless as the winds picked up.”

The object eventually moved away.

“After about 15-20 minutes, the craft began to move slowly and silently, in a westerly direction, until it disappeared from view. Still totally silent.”

No images were included with the MUFON report, which was filed on September 4, 2014. The above quotes were edited for clarity. 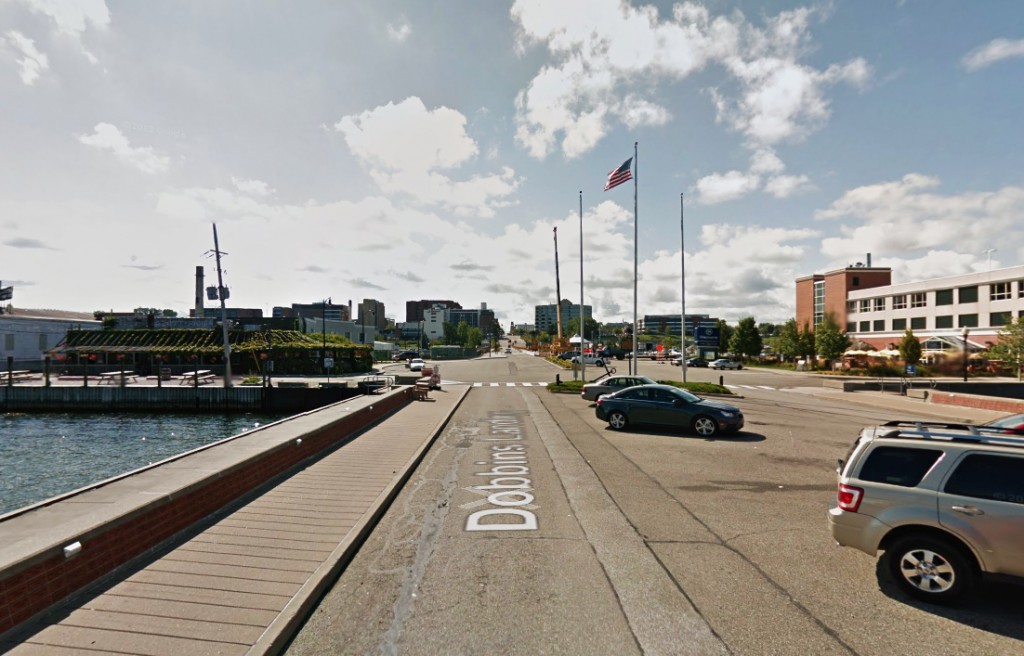