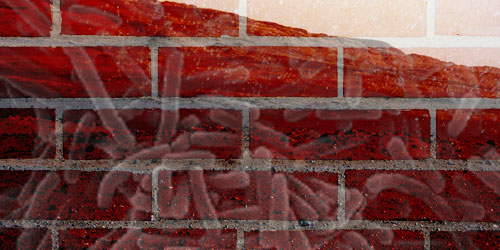 NASA is researching engineered microbes that could aid in the construction of structures on other worlds like Mars. 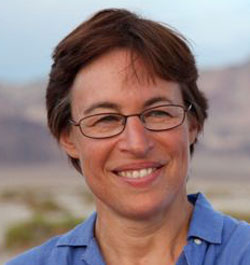 Dr. Lynn Rothschild spoke about synthetic biology at the BioDesign Forum that took place on September 26 and 27 in Cambridge, UK. Rothschild, who is an evolutionary biologist and astrobiologist at NASA Ames Research Center, is involved with NASA’s new Synthetic Biology Initiative. TreeHugger.com reports that this initiative aims to engineer microbes “that will be able to feed on the material on the planet, such as the waste produced by astronauts, and would meld together the material on the planet’s surface into ‘bricks.'”

New Scientist explains that the Synthetic Biology Initiative team began with a bacterium called Sporosarcina pasteurii “that breaks down urea – the principle waste product in urine – and excretes ammonium.” And this makes the local environment “alkaline enough for calcium carbonate cements to form.” By feeding off waste produced by astronauts, the microbes would create bricks by cementing together dirt on a planet’s surface. The team’s experiments show these microbes can create a house brick as strong as concrete in approximately two weeks.

NewScientist points out that, because “microbes weigh precious little, and would take up next to no space on a spacecraft,” they would eliminate many of the obstacles currently faced when considering building structures on alien worlds.

But Rothschild says it will be decades before astronauts are taking microbes with them on manned missions to Mars or anywhere else.