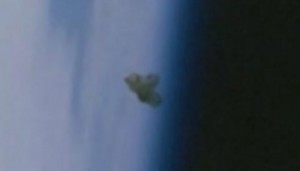 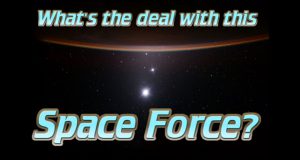 VIDEO: What’s the deal with the Space Force?